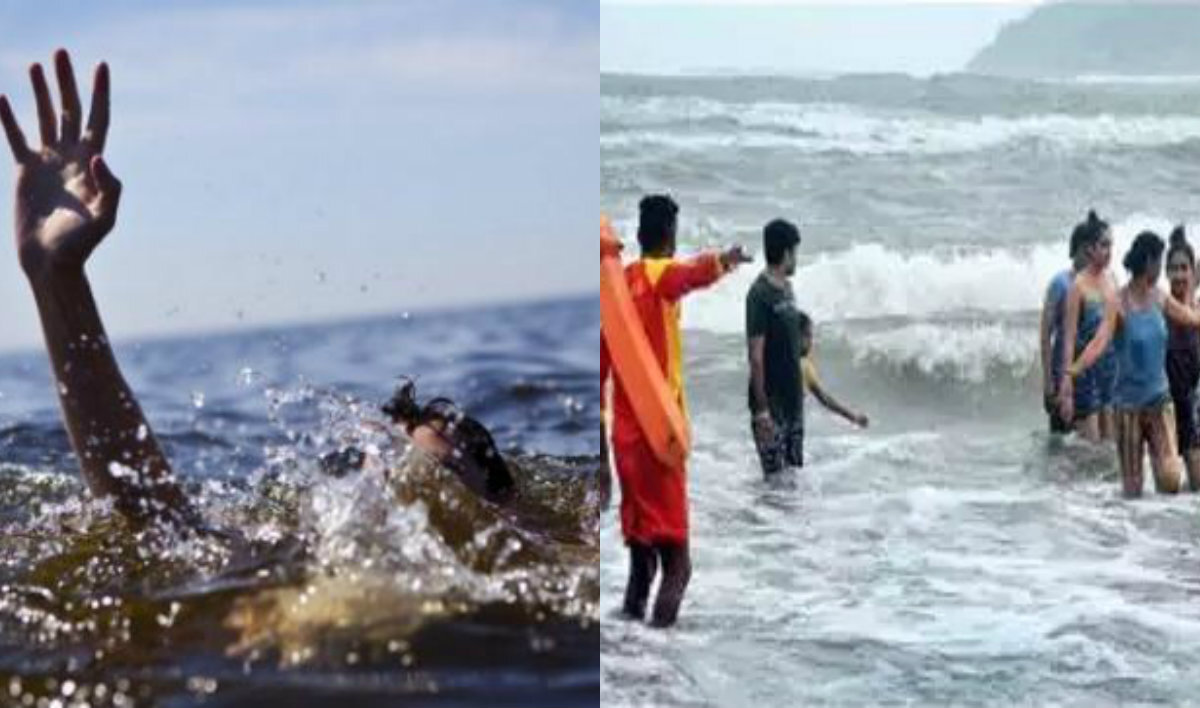 Despite of the red flag tourists coming down to Goa from various parts of country and across the world does not take the cognisance of the same and decide to venture into the choppy seawater resulting into the drowning but the vigilant Life Guards posted on the beaches across Goa make all their efforts to save the lives of these tourists. 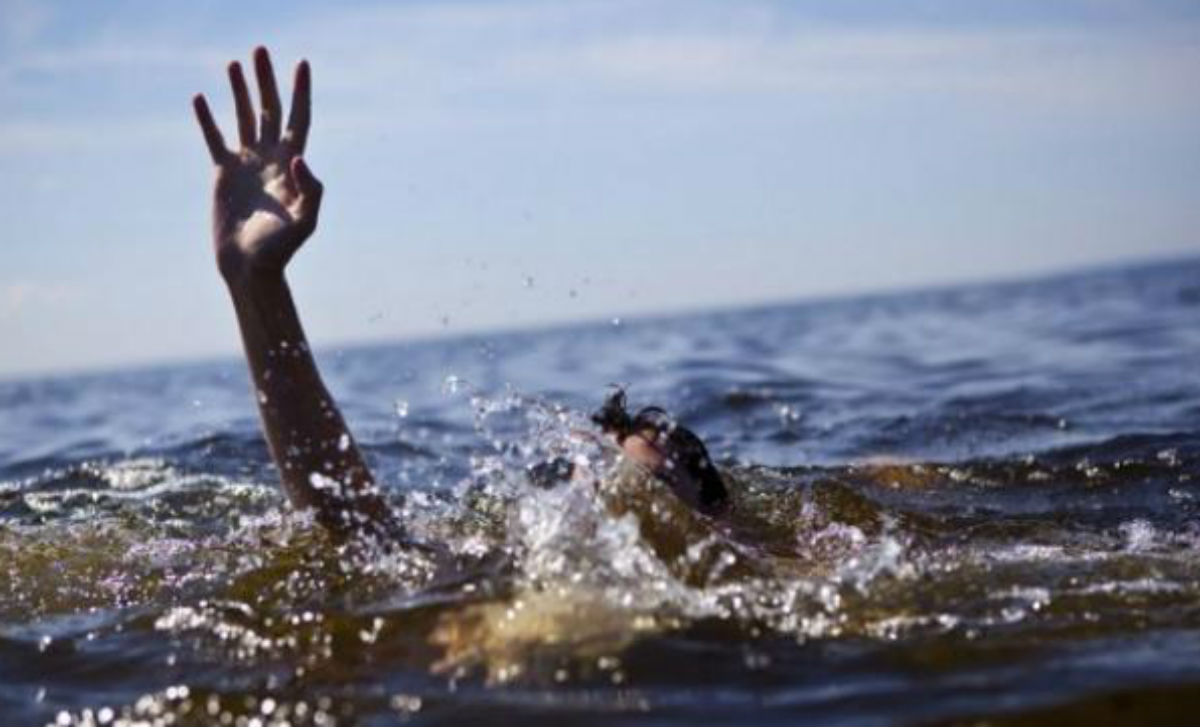 The dramatic rescue of a man of the Cabo de Rama fort area yesterday once again highlighted the issue of drownings in Goa, despite several safety measures being put in place. In the last two years alone 97 deaths due to drowning have been reported and over 300 people rescued.  The onus is largely placed on the people, especially tourists, who defiantly venture into the sea, despite warnings from lifeguards, especially during rough weather.  Taking selfies at vulnerable spots and drunk- swimming is other factors. 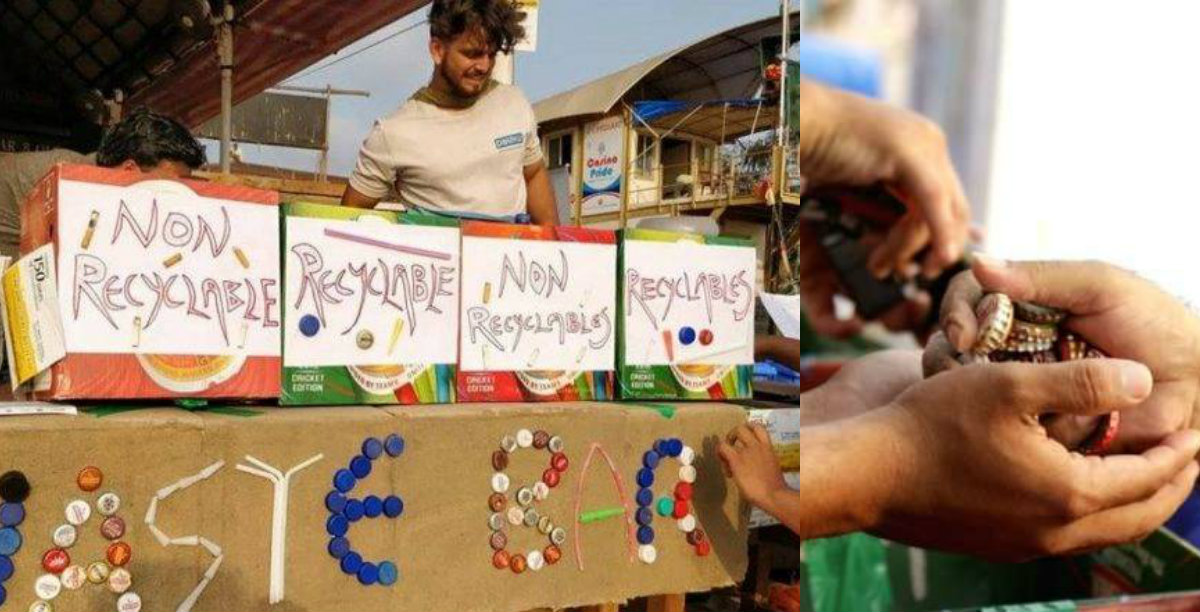 The new concept of Popup Bar introduced by the Drishti Services in association with some beach shacks in North Goa gives away a free beer to everyone who gets the beach trash like used cigarette buds and caps of beer bottles, so if you are planning to head over to the beach in the North Goa area, make sure to pick up your free beer this time.