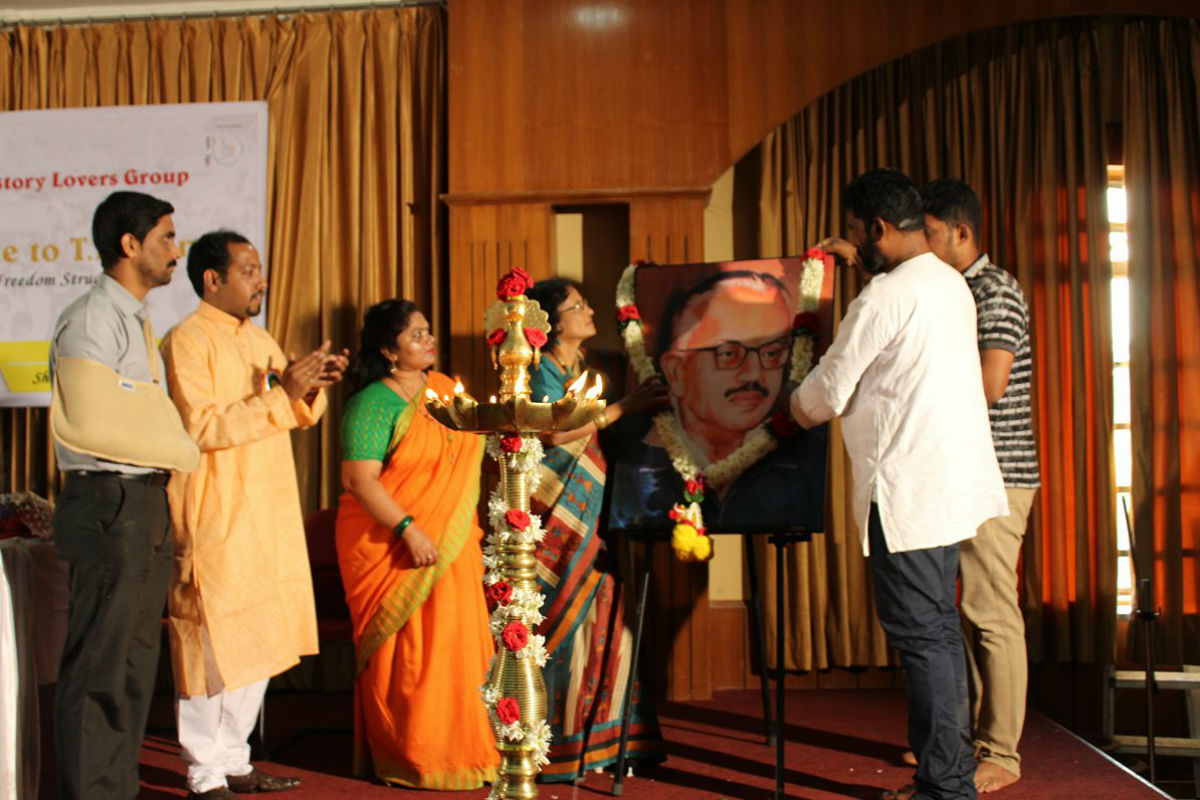 Tristao de Braganza e Cunha a Goan Patriot par excellence hailed as the “Father of Goan Nationalism” was born on 2nd April 1981 with a silver spoon in his mouth at his Grandmothers Palatial residence (House of Menezes Braganza) in Chandor, the ancient capital of Kadambas. His Father Dr. Ligorio de Cunha was a prominent medical practiotioner. On completing his primary education in Portuguese, he joined the Portuguese Lyceum for his secondary school education. But the pompous & unimaginative methods of teaching there disillustioned young Tristao so much that he made up his mind to give up his Portuguese studies. On convincing his parents about his interest in learning French, he proceded to pondichery, a former French colony where he sought admission in a French College & obtained his Baccalaureate (BA Degree). From there he sailed to Parid to join Sorbourne University where he took a Degree in Electrical Engineering. For a while he made his living as an Engineer in France in early 1920’s. 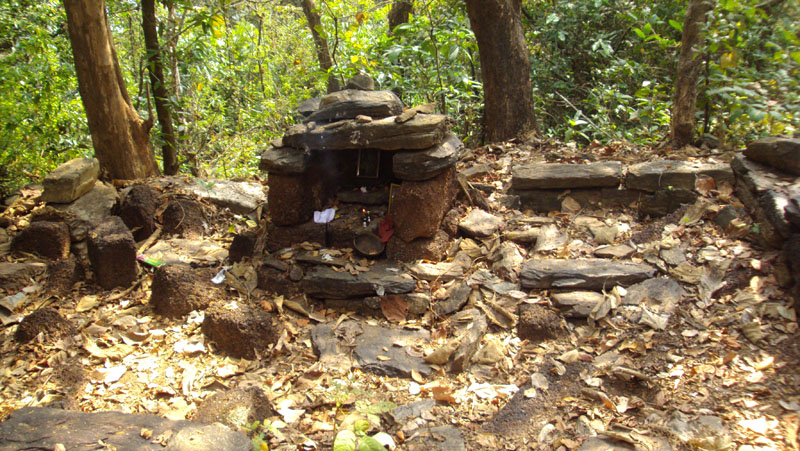 Goa, A place which has been ruled by various historic dynasties for centuries to come. One of the major reasons which attracted many dynasties to Goa was the beautiful coastline which was famous for sea trade. One such dynasty which captured Goa was the great Maratha Dynasty. In the 15th century, major parts of Goa were ruled by Adil Shah Empire. In 1525, Alfonso De Albuquerque, Portuguese Commander General waged a war and captured Tiswadi from Adil Shah. On the other side Shivaji Maharajah captured the Dicholim Mahal and took a total control over it. This was the first footstep charged by the Maratha Empire on Gomantak (name in which Goa was known as).