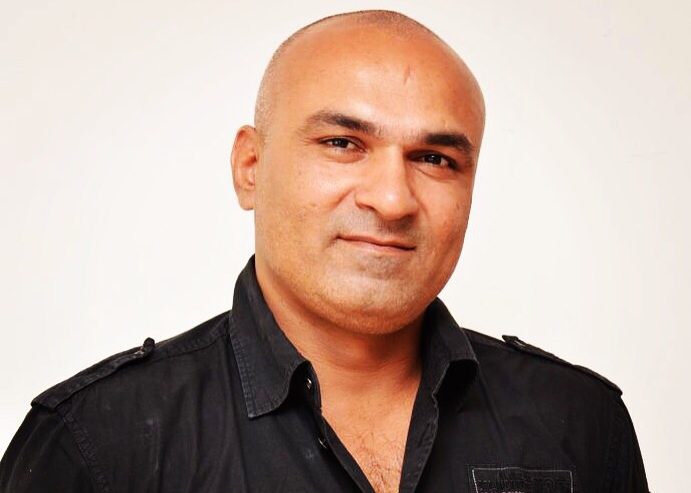 This is the story of a small town boy, hailing from Sanquelim, Goa. Right from the inception he was an active participant in the social work, the leadership qualities were inherent in him and he had a dream to do something specific for the fellow villagers. After completing his high school studies he left the village in a search of his career, because according to him, one thing he was sure that, if he wants to fulfill his dream of changing the system then it cannot be done without the strong financial support. “I did my preliminary studies at St. John’s School in Sanuelim and right from my school days I was always the class leader, I was the first to start the flood light tournament at the school level and when I reached in 12th grade at the Shantadurga Higher Secondary School in Bicholim, I became GS (General Secretary). I also represented the National Students Union of India which was just before my drop from the educational line to enter into the business world”