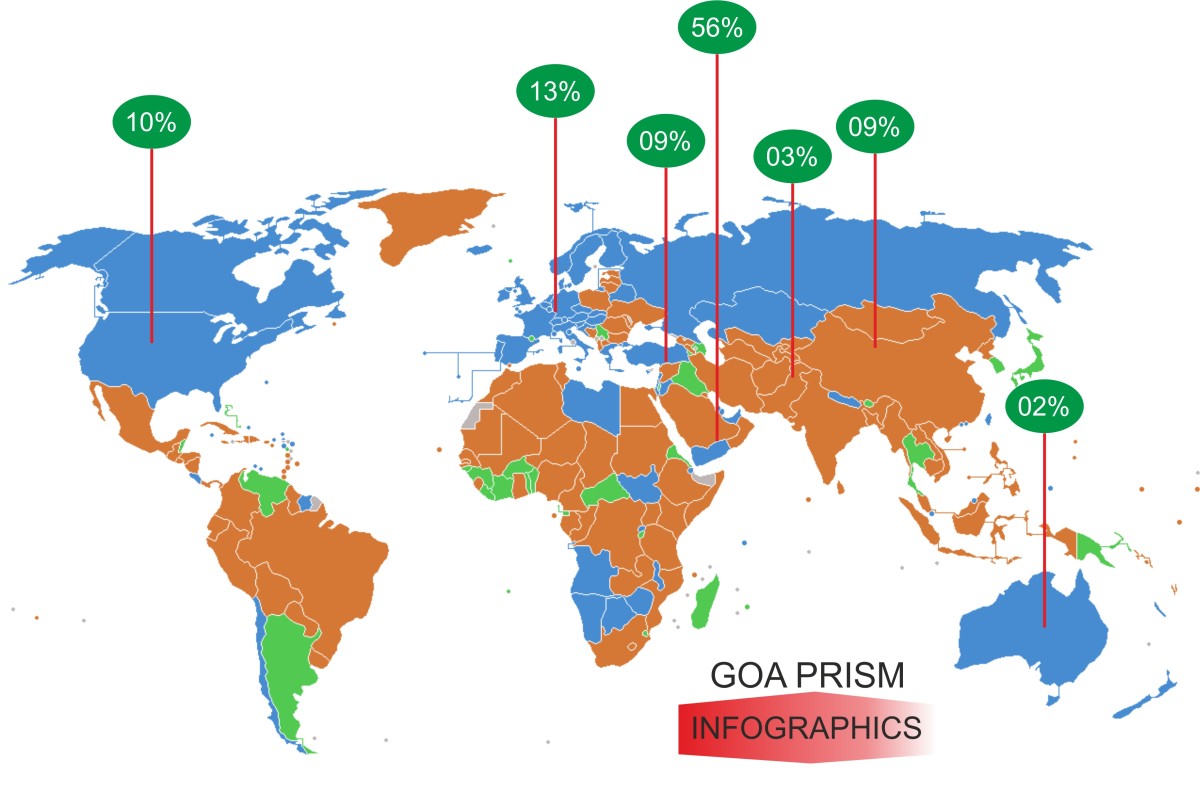 Thousands of Indians from the Portuguese colonies have gone to Europe and settled there after acquiring Portuguese citizenship. The Portuguese citizenship gives them an opportunity to work and settle anywhere in Europe as European citizens. Remedios Rodrigues, a former Goa Shipyard employee – a government undertaking is on his way to the UK with a stopover in Portugal to collect his Portuguese passport and become a Portuguese citizen after surrendering his Indian passport. He is a step away from giving up his Indian citizenship in search of his European dreams. The 50-year-old Indian from the holiday resort state of Goa who has his family of wife and children still based in Goa did not have to make rounds at the immigrations offices of the UK embassy in India but pursued his English dreams through the Portuguese connections. Goa was a former Portuguese colony till 1961, until the Indian army liberated it, on December 19 that year.