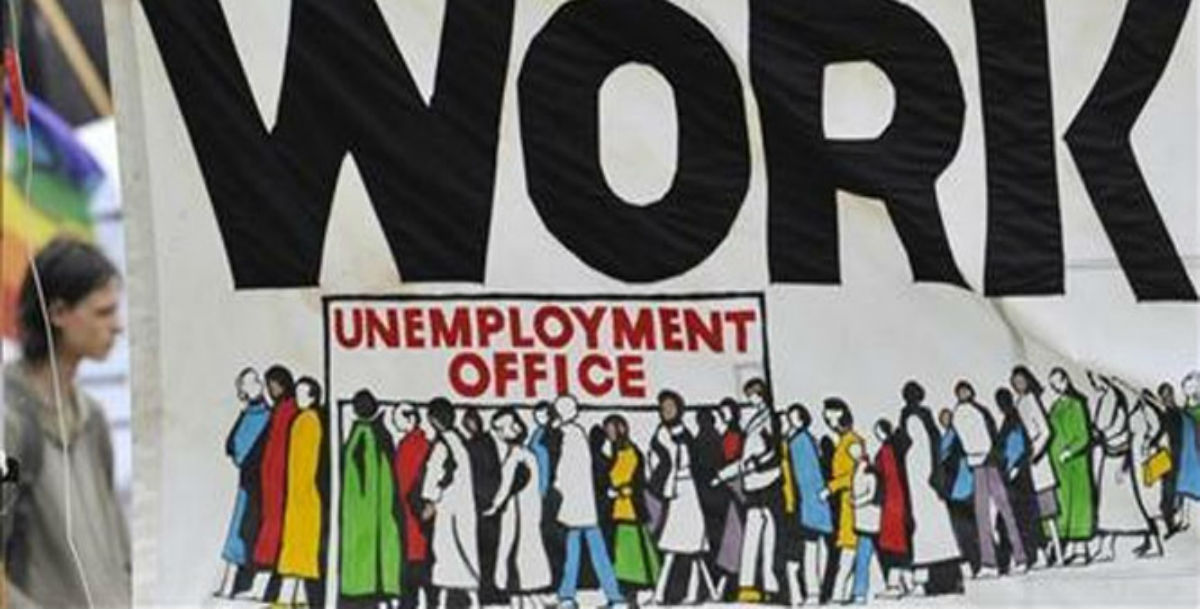 The major reason behind the migration of Goans is said to be the unavailability of the jobs in the state, but the recently published government report claims that only 8.5% Goans are jobless, that means around 91.5% Goans are either working in government and private sectors or they are self-employed. According to the report published in the Goa Prism, the employment graph of Goa had shown that only 8.5% of the Goans are jobless which is just 1.6% lesser than the national unemployment rate. According to sources, the local youth has an option of remaining jobless or moving out of the state for the career options. Though the Goa government is working towards making it mandatory for the industries to employ 80% Goans in their establishment if they wish to expand, “although they cannot disturb the existing qualified staff that is working with companies for years just to accommodate Goans”, said the senior Goa state industries department, official.