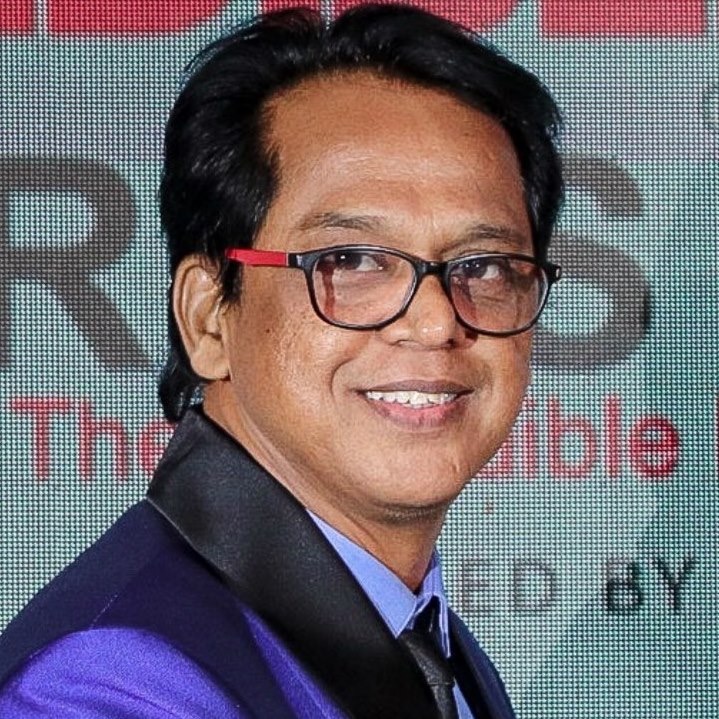 Rajesh’s long journey began with an early realization of his writing skills and nearly a superhuman power of vivid imagination; which together led to the birth of a successful media portal. His never-ending spree of learning has made him efficient in varied fields like coding, designing and also marketing. He fuels himself with continuous reading being a history fanatic and bouts of music and movies. Acting as a one-man army he prizes work over almost everything.

Soyara Mohite – Empowering the woman within

Nidhi Sanke – Balancing the life between Passion and Family

Akshada Bandekar – Music Is Magic in The Muggle Way

Made with ❤ by Goa Prism Digital Media​