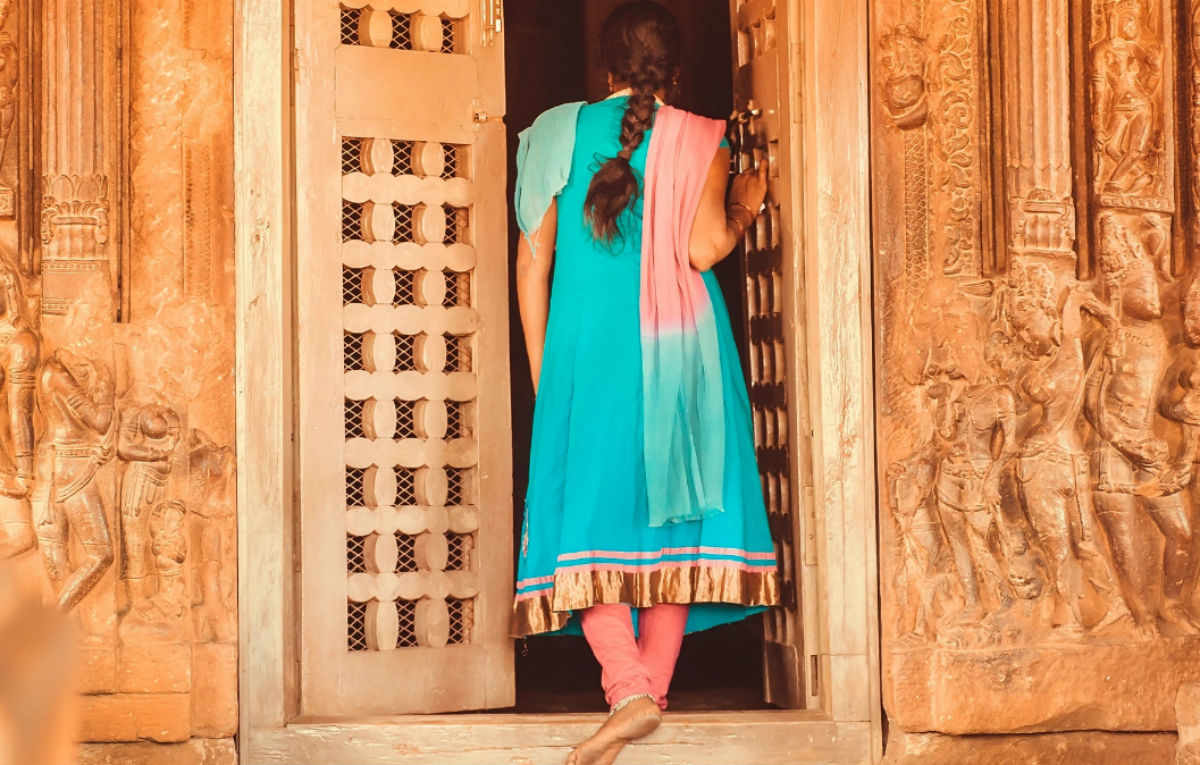 In South India, a Devadasi is a girl “dedicated” to worship and serve a deity or a temple for the rest of her life. There is a special ceremony for this kind of dedication which is similar in some ways to marriage. After becoming Devadasis these young women would spend their time learning religious rites, rituals, and dance. They had children by high officials or priests who were also taught their skills of music and dance.

The recent sermon delivered by the Priest of Raia Church targeting the BJP party and its senior party leaders such as late Manohar Parrikar and Amit Shah went viral on the social media. The circulation of the video went so much viral that the Goa Church was forced to intervene and tender their apology for the same.

The demolition of any sort of properties coming into the development process is inevitable, but when the question of demolition something that is related to the God and that too which is 100 years old comes in, it can become an issue of major controversy. The St. Anthony’s Chapel situated in Colvale is on its way to get demolished due to the new Highway Expansion Plans, now that is something which is bound to become the issue of a major controversy.

Goa was ruled by the Portuguese rulers for almost half a millennium, the deep impact of which is evident on the customs and culture of this tiny state. Goa was the hub of Roman Catholics between the 16th to 19th century to stop and punish heresy against Christianity in South Asia. The Colonial Era was a time when the Portuguese Government ruled along with the Jesuit clergy. Their main task was to persecute Hindus. In the era known as Goa Inquisition, several hundreds of thousands of Hindus were converted to Catholicism but suspected by Jesuit clergy of practising their previous religion in secret were punished. This article will take you through the details of the Inquisition of Goa in the Colonial Era. 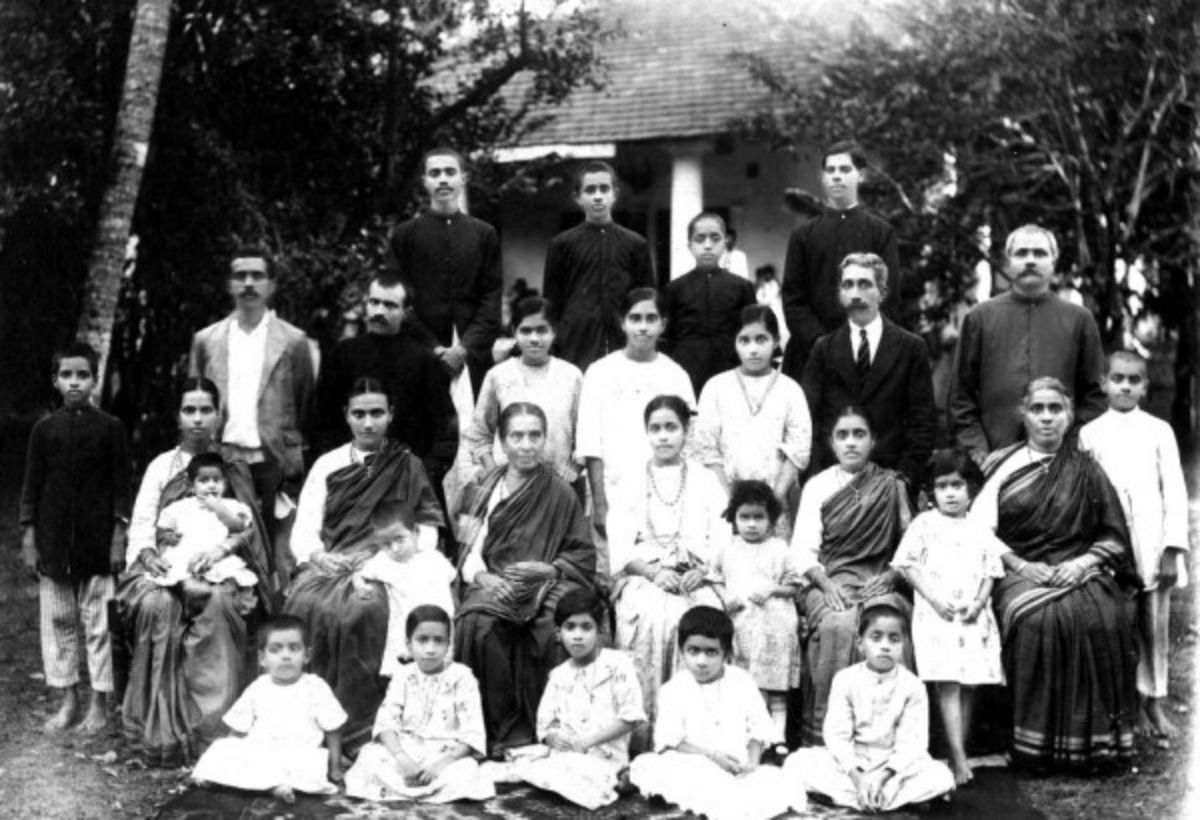 The Indian mythology and Indian traditions & culture does not show the traces of the existence of the Christianity in India and hence the same may be applicable to the Goa. History of Goan Catholics recounts the history of the Indian state of Goa from their conversion to Christianity to date. No concrete evidence has been found that Christianity prevailed in Goa before the Portuguese arrived, but it is believed that St. Bartholomew, one of the twelve Apostles of Jesus Christ, brought and spread the Gospel in Konkan including Goa, just as St. Thomas had done in Kerala and Tamil Nadu, in Southern India.