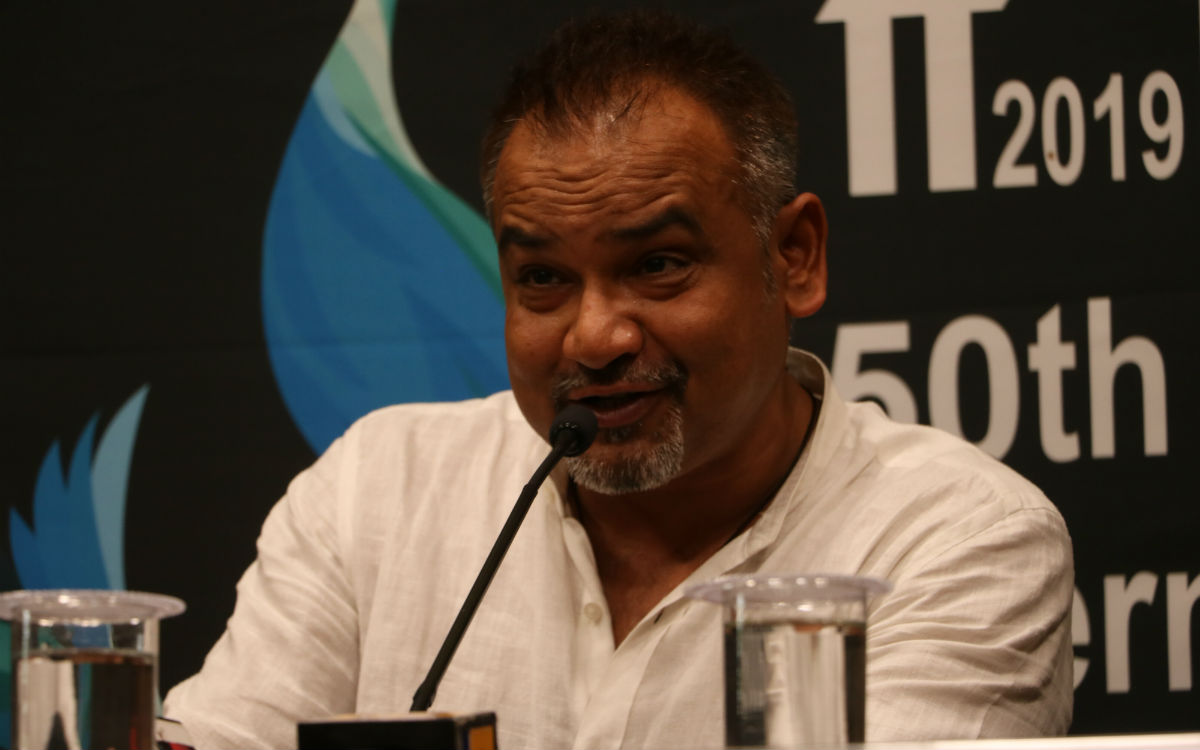 The 50th International Film festival of India has many new films that tell the story concerning our society and it has many such movies in its kitty this year. The opening of the IFFI began with the film which is based on the story of a refugee boy that is presently haunting the entire world. Interdependence and Orey are two such movies that put the light on two major issues that are haunting our Indian society at the moment.