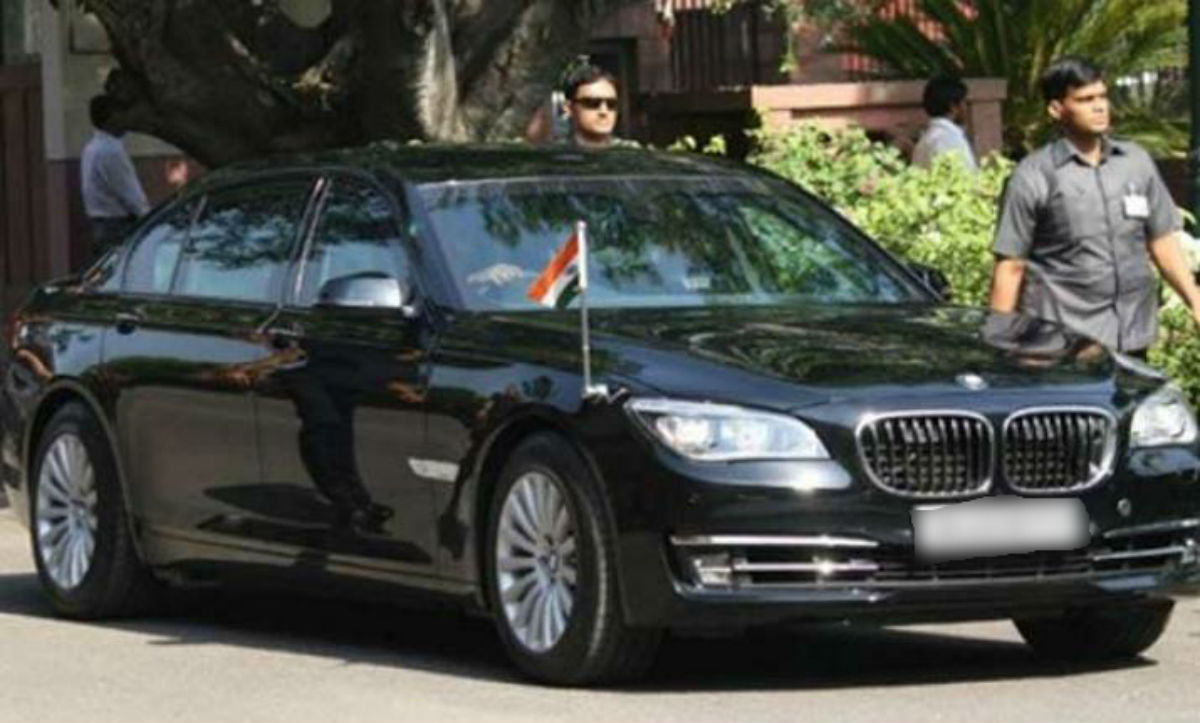 According to the sources, several hundreds of VIPs visit Goa state throughout the year, and based on the protocol these VIPs supposed to have provided with the bulletproof cars, but Goa does not have single bulletproof car to take care of these arrangements, and every time they have to borrow the vehicles from either Karnataka or Maharashtra, said the sources. 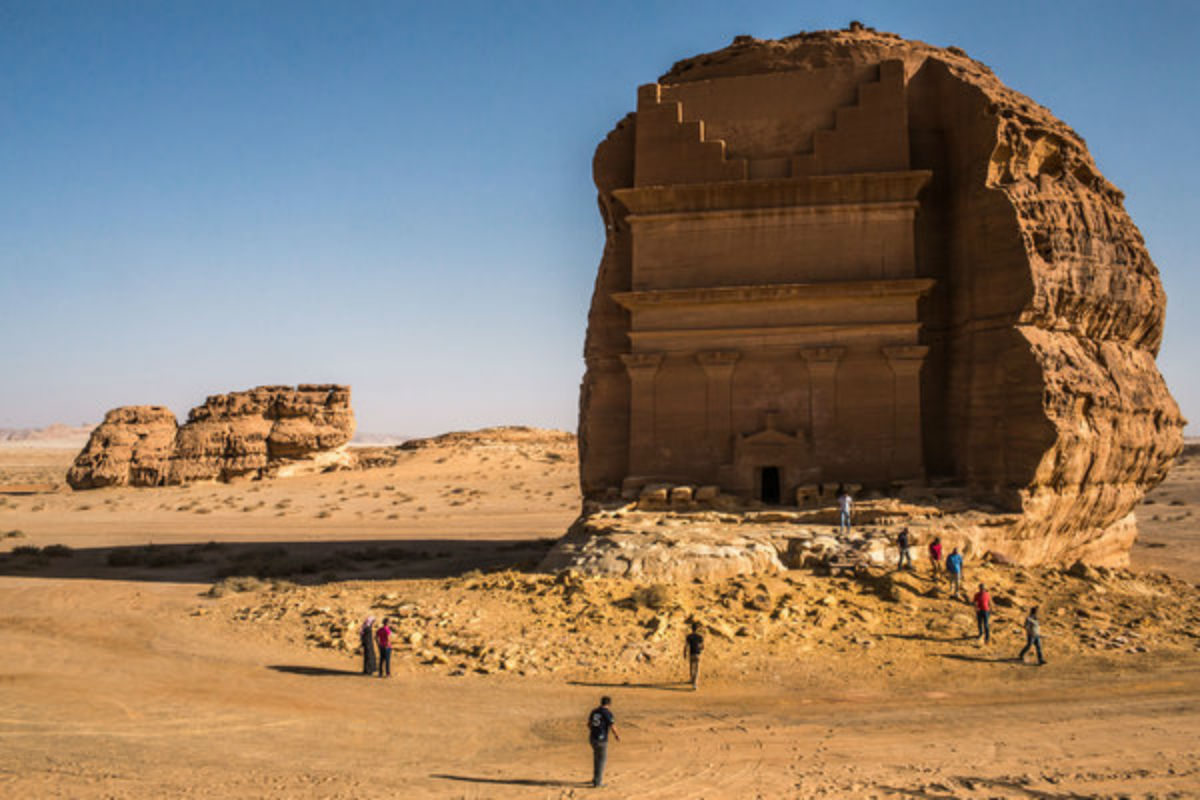 Lots of Goans are working in Gulf countries and Saudi is one of them. The condition of work is not aways good and many a time one had to suffer to earn few dollars. This is the story of one such Goan who was working in Saudi and narrated ordeal of his suffering though this piece of article. According to him, After working hard for almost 8months without proper food, salary, medications, in Dammam, Saudi Arabia, finally directed to escape from his work site and reach to the Indian embassy in Riyadh. He was facing constant assault by the officials while he was in Saudi for 8months. Here he explains how he managed to flee from there and came down to his home country. Here is the report. 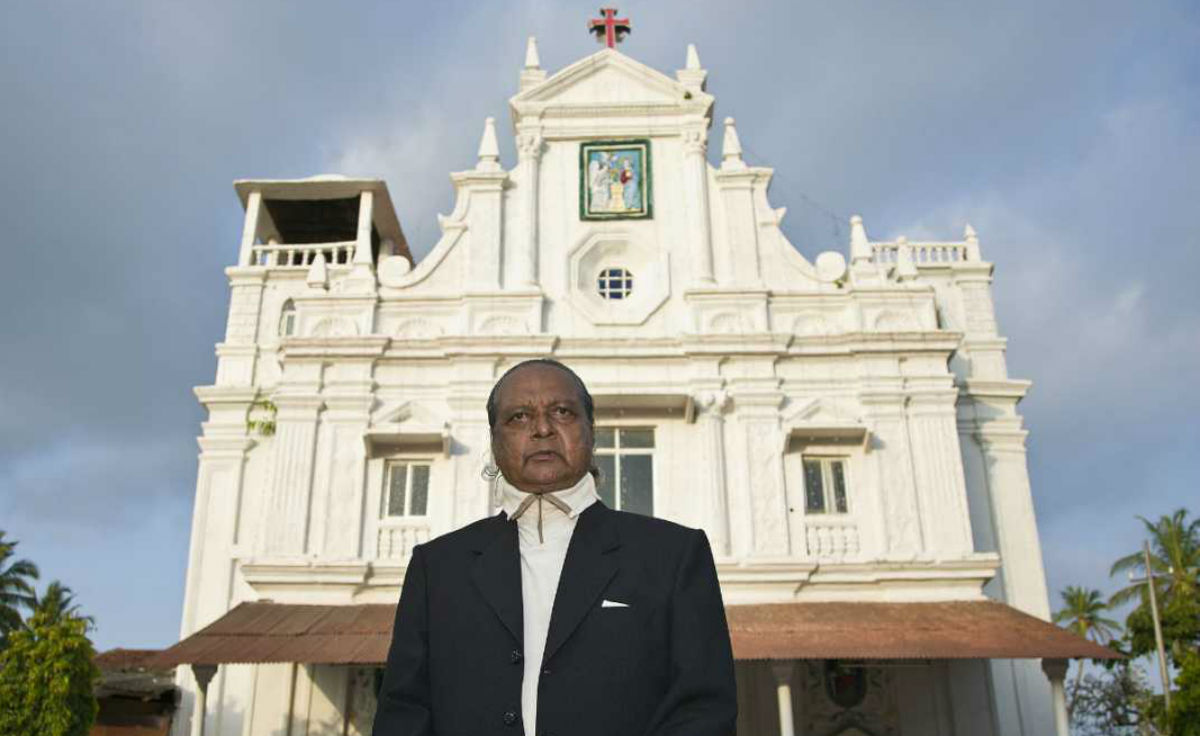 My name is Anthony Gonsalves is one of the most famous songs that was picturized on the superstar of Indian film industry, Shri Amitabh Bachchan Ji, in an epic movie “Amar Akbar Anthony” but how many of you know that the song was a tribute from Shri Pyarelal Ji (Laxmikant – Pyarelal duo) to the legendary Goan composer and the music arranger of the Indian music industry, Bab Anthony Gonsalves. Mr. Anthony Gonsalves lived his life away from the limelight of Bombay film industry, in a small scenic village of Majorda, near Margao in south Goa. He was the first and the only person from Goa to receive the prestigious Dadasaheb Phalke Award. Although he has done a big contribution towards the Indian industry of Music but very few people in Goa are aware of this fact. This story is a tribute of Incredible Goa to Mr. Anthony Gonsalves. 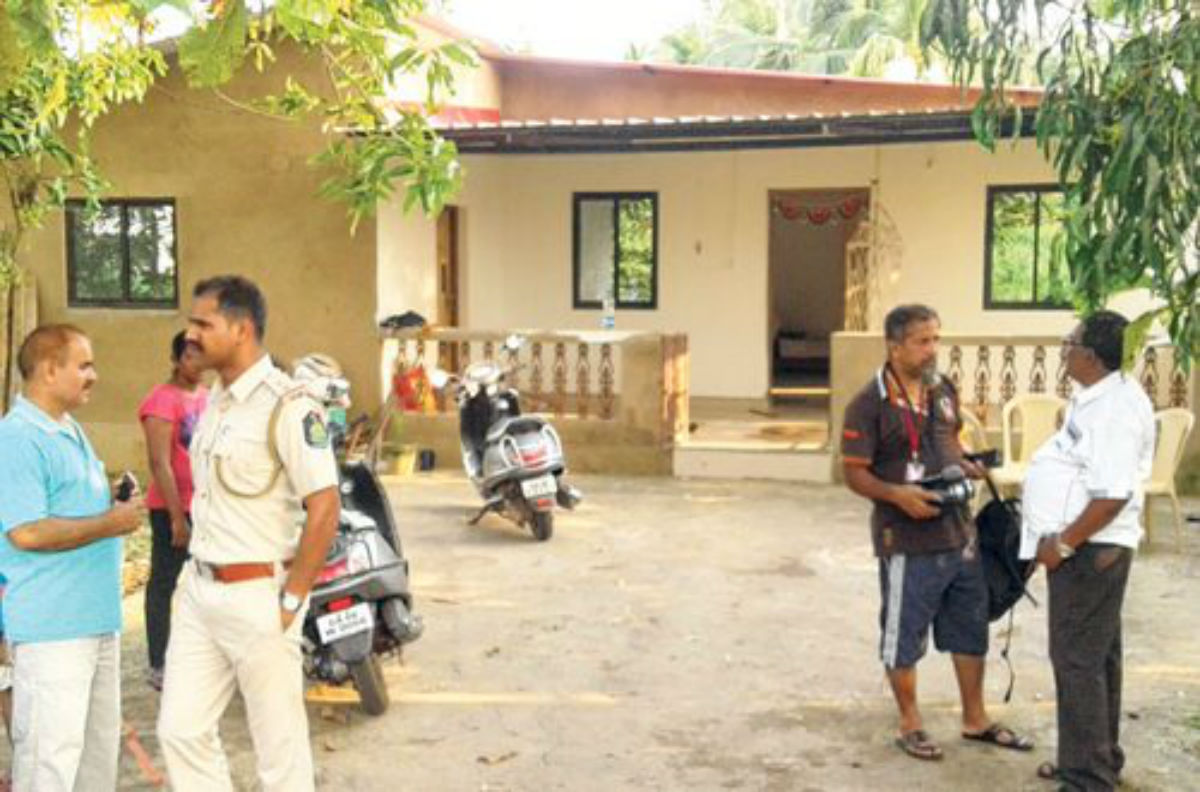 If you are staying in Goa for some reasonable time than you would have surely witnessed the amount of growth in burglary and anti-social activities in the state for the past decade. Although the crime rate has been rising there is not enough police force to deal with the same in the state. To overcome this situation and to keep the burglars and anti-social elements at bay, the people of one village in Goa have formed a community policing. If you have not read about the same before then please read this inspiring story of a village called Navelim where people have joined the hands with their local town police to handle the situation of burglary and anti-social activity by forming their own policing community.