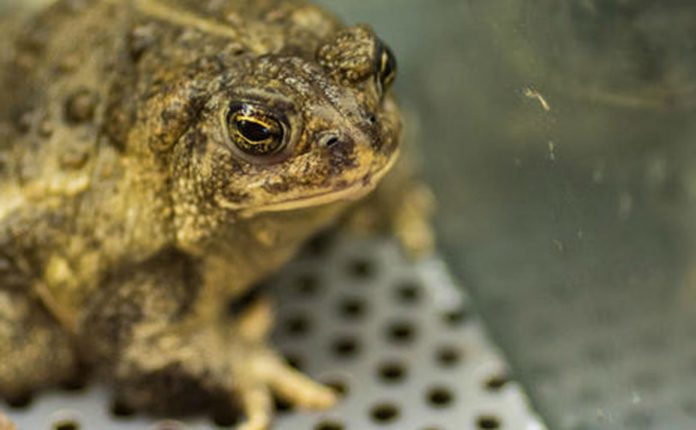 Often dubiously known as ‘jumping chicken’, frog legs are being rampantly poached and served at restaurants and bars.  Creating awareness and vigilance by the Forest and other Departments has resulted in the reduction of poaching of the bullfrog which is protected under Schedule IV of the Wildlife Protection Act 1972.  As the monsoons set in once again, the State’s Forest Department has stepped up vigilance to tackle poaching

In Goa, at the onset of the monsoons, a million frogs, waking up from hibernation, would croak in a symphony.  However, in recent years as the taste for bullfrog legs, or the dubiously referred to ‘jumping chicken’ has become a commercial business, it has put the amphibian species under threat.

According to the Times of India, the Forest Department has been determinedly cracking down on poaching, over the years, thus helping this protected species to thrive.

According to this source, with the onset of the monsoons when frogs come out in abundance, the Forest Department is stepping up its vigilance to tackle this menace.  Patrolling teams keep a strict vigil on fields and water bodies vulnerable to poaching. Spots, where clandestine frog poaching is rampant, are in fields in Salcete at Ralem, Raia, Gudi, Paroda, Sao Jose de Areal, Colva among others.

According to the Herald, Deputy Conservator Anil Shetgaonkar informed that special teams have been appointed to stop frog poaching.  “The exercise will be carried out throughout monsoons wherein the teams of rescue staff will monitor paddy fields and low lying areas which have the breeding of frogs and are vulnerable to be captured,” he said while explaining that school students have also been sensitized to the issue.

In its report, Times of India has indicated that the office of Deputy Conservator of forests (DCF), has constituted two, 24×7 petrol squads for this purpose.  Speaking to this source, Range Forest Officer, Siddesh Gawde said, “The two teams will work in shifts and will be headed by the round forester. The mobile squad at Madgaon will be functional around the clock.”  Any Complaints on illegal poaching can be reported on 0832 2750246.

To put their plans in place, the Forest Department has already commenced issuing notices to bars and restaurants warning against serving frog meat.  The forest department has also been conducting random raids on bars and hotels.  Action on violators includes sealing of premises, fine and imprisonment. In addition to this, they are also engaging labor from wildlife and territorial departments of north and south Goa and also guards from range forests,

According to this source, former Principal Chief Conservator of Forests, Richard d’ Souza had said “over the years awareness has reduced the incidence of frog poaching.  Also, locals have become vigilant and immediately report cases,” while adding that people found poaching can be fined anywhere between 50 to 25,000, depending on the judicial magistrate’s decision, especially since frogs are protected under the Wildlife Conservation Act of 1972. 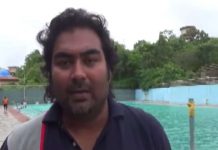 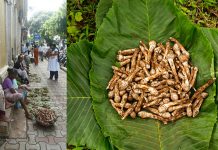 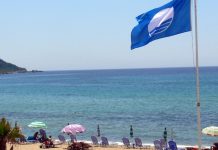 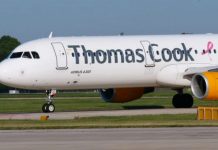 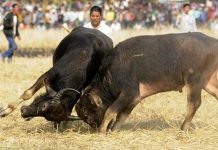 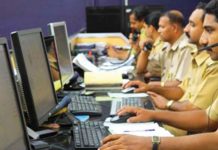 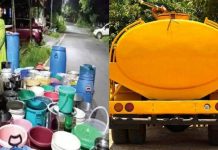 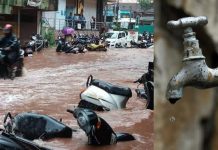 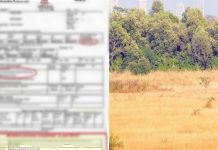