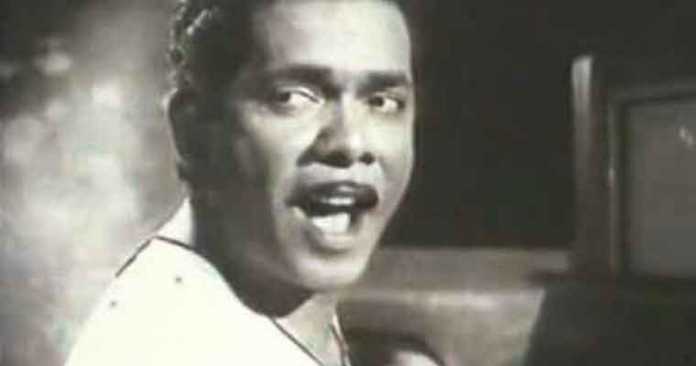 Konkani film industry has just started spreading its tentacles in Goa with some really good quality movies been produced recently by the new generation producers. Though the budgets were small due to its quality content most of them did well at the box office. Some even managed to get their place in international film festivals, but many of you may not be aware that the Goan film industry started flourishing in the early ’60s but unlike the Mumbai film industry it did not reach to any destination and perhaps collapsed due to the lack of resources and audience.

The film industry in Goa is still facing the similar fate due to the limited geographical area and audience, but some quality contents produced recently has formed the waves of hope whereby Goan started feeling that they can invest into this industry.

The recently produced movie “Home Sweet Home” is one such example which created the history at the box office in Goa. It perhaps is the first movie made on a low budget and was running in the Goan theatre for the longest duration.

The first full-length movie was made on 24th April 1950 with title “Mogacho Anvddo” by Jerry Braganza from Mapusa under the banner of ETICA (Exchange Talkies of India, China, and Africa) Pictures, and since then this day is celebrated as the Konkani Cinema Day and Mr Jerry Braganza is known as “Father of Konkani Movie”.

Another landmark movie was produced and released in the year 1977 under the title “Bhuierantlo Munis” which was shot in USA, Paris and Russia and it was produced by Tony Coutinho and Chris Perry under the banner of Chripton Motion Pictures.

Here in this article we bring to you the glimpse of the Konkani movie called “Nirmon” (the Fate) which is based on Lord Tennyson’s character Enoch Arden, produced in 1966 by Frank Fernand, alias Franklin Fernandes, under the private banner and it was directed by A. Salam having the lead roles of famous Tiatris C. Alvares who also wrote the screenplay and dialogues of this movie. The reason behind this movie getting upper hand amongst the other Konkani films was its remake in Bollywood in 1967 under the title “Taqdeer” which was produced by one of the biggest production company of all time “Rajshri Productions” and the same was subsequently dubbed into the seven different languages. It was directed by the original director A Salam.

The meaning of Nirmon is Fate. The movie is about a not so well-to-do nuclear family residing in Goa, consisting of the music teaching husband, the wife, two daughters and a son. The economic hardships make the head of the family pick up a job on a ship. He leaves his very loving family (for which his own love is no way less) and promises to be back at the earliest possible.

The ship meets a sea-storm on its way and our protagonist, though escapes but gets hit by amnesia. The family behind him, shocked to hear about his death, now faces, even more, hardships and not able to make both ends meet. The starvation of the children has a breakdown effect on the wife and bowing before destiny, she agrees to marry her husband’s rich friend who accepts her with her children. Within her heart, she is still in deep love with her deceased husband and the children are still missing their lost father but the reality is quite different now.

Neither the mother nor the children are happy among the luxuries now available to them because everything seems useless and soulless to them in the absence of the man who was the loving husband for the wife and affectionate father for the children.

The head of their new family nowhere resembles him. He is a money-minded person, giving not a damn for any kind of sentiments. The Nirmon, which had set the ground for the breaking of the family again sets the ground for its reunion after many years when the man, living the beggar-like life of an amnesiac, suddenly regains his memory.

Not able to resist meeting his family without any further delay, he rushes back to the native place, only to find how things have changed by just one stroke of fate. How the members of his lost family come in contact with him, how they recognize him and how the moving finger writes their reunion, is the remaining part of the film which is very interesting to watch.

Goa is the backdrop of the story and the camera-work has been able to catch the beauty of Goa though no attention has been paid towards the life or the culture of Goa. The art director has done a good job in creating the poverty-stricken small house of the family before the separation and it is dusty, shabby condition after it is emptied by the family to move to the new family head’s mansion. Overall, this black and white movie is a good watch not only for the sentimental viewers but also for them who are willing to watch it for sheer neat and clean entertainment. 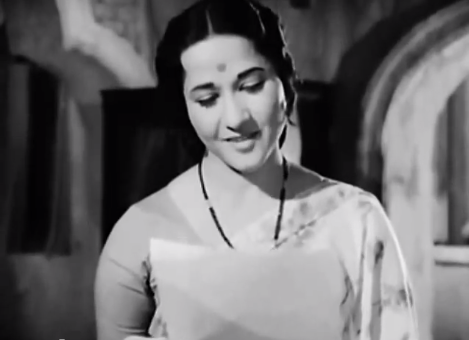 The film “Nirmon” won two National Awards at the hands of India’s then Prime Minister Indira Gandhi. C Alvares (Celestino Alvares), known as the “King of Duets” received the award for best actor for this film. Nirmon had a powerful story and won the Certificate of Merit for regional films at the 13th National Film Awards, the first of its kind for Konkani cinema.

Celestino Santana Francisco Alvares (1 August 1920 – 28 February 1999) known by his stage name, C. Alvares, was a Goan tiatrist, film actor, producer and director hailing from Saligao. C. Alvares was specialized in composing and singing poignant duets on various social issues and for this reason and he was also known as the King of Duets.

He acted in two of the most memorable Konkani films, including Amchem Noxib, Nirmon, Mhoji Ghorkarn, Bhuierantlo Munis and Uddta to Budtha. C. Alvares received the award for best actor for Nirmon while the film itself won a National Award. C. Alvares has written 107 tiatrs besides acting in thousands of tiatrs during the span of 60 years that he served the tiatr stage. Because of his lifelong work, he has been called the greatest contributor to the Konkani stage. He also produced the Konkani film Faxi Mogachi.

Shalini Mardolkar died in Bombay on 7th January 2013 Condolence Meet was organized by Tiatr Academy of Goa (TAG) on 14th Jan 2013 at Ravindra Bhavan Black Box. Not many tiatrists attended the Condolence meet although enough publicity was given in most dailies in the form of Adverts and news items, while it is considered that, this sort of attendance is more or less the same for all such TAG’s condolence meets. How one can forget the song ‘Dol Mhoje Bai’ in 1966 film NIRMONN.

According to the sources, most households in Goa sing the lullaby, including Goans, settled abroad. Shalini acted more in Gujarati and Marathi dramas than in Konkani Tiatr (Drama) and yet she left behind some unforgettable memories such as her role in J P Souzalin ‘Sat dukhi’ where she acted as ‘Saibinn’ (Our Lady). The role was so perfect that the audience, in the end, lined up to kiss her (Saibinn) backstage.

Although now with the stiff competition and better standard of filmmaking it is very difficult to make movies on a smaller budget, but the movie like “Home Sweet Home” has seemed to change the trend. One can still think of producing the good movies in Konkani and earn out of it provided it has some unique ideas incorporated into it. Konkani cinema needs recognition and platform, we are not sure how much the government of Goa is doing the same, but personal efforts can surely change the picture.