Incredible Goa
Home FEATURE Everything You Wanted To Know About The Portuguese Civil Code And The... 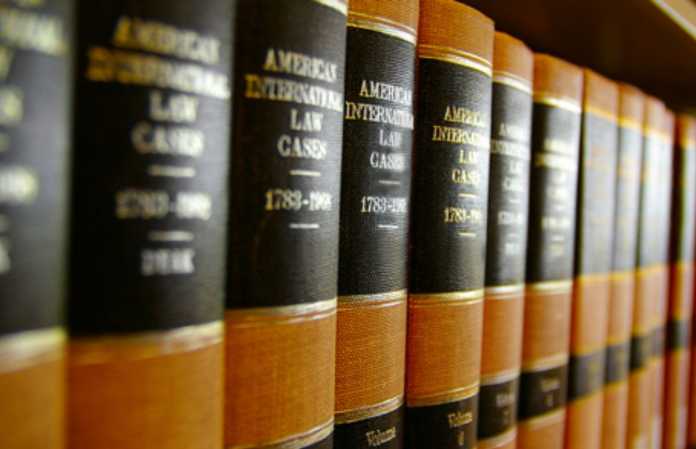 The law experts from south Goa feels that the new bill will affect the Goans holding Portuguese Passport and living on the foreign lands. You can read the complete report here.

The Old Portuguese Civil Code came into force in the year 1867. According to the sources, there were several changes since then in the original civil code in Portugal itself and the same needed the desperate change here in (Goa) India too.

According to the lawyers from south Goa (Saxti), the Goa Succession, Special Notaries and Inventory Proceeding, the Bill was the landmark bill to be pushed in this Assembly session which was the Goa government’s last chance to get this bill passed before the State goes to the polls which did not happen till now.

The Bill which was tabled in 2012 was apparently stuck in the select committee, law commission and was tabled for the expert opinion of various judges and lawyers. With the passing of new bill the old age Portuguese Civil Code of 1867 that was adopted by liberated Goa (India) in 1961 which was unique in its own ways and was the only law that gave equal rights towards property to men and women, remains no more in force, claimed the sources.

“Basically, the law is nothing but the Portuguese law now officially presented to the state in English. The previous law was old and outdated and has undergone changes in Portugal itself, so it’s a good thing that issues of inheritance and possession are revisited keeping development in mind. But not much can be said until we read the entire law in verbatim,” exclaimed advocate and law professor Cleofato Almeida Coutinho.

According to Adv. Coutinho, the inheritance to parents and giving up rights of heritance had some technicalities and glitches in the existing law that stalls development in many ways and hence, changes were the needed to it and it was the need of an hour. He also says that inheritance and succession should be treated as a normal suit in the court and not an inventory matter.

According to another lawyer Adv. Jesito Colaco who belongs to the family of lawyers for past four generations experts in the matter of inventory proceedings claimed that the BJP government was pushing the new bill for legislation since 2012 but due to the lots of errors and vested interests in the new amendment which don’t protect the interest of Goans who owns the land in the state but does not live here.

“Firstly succession and inventory proceedings in the new law have been reduced to 30 years from the time of the death of the owners of the land. In South Goa especially from Canacona to Margao, many people own lands and have inherited them from their forefathers and hence the law would be unjust to them,” explains Advocate Colaco.

Advocate Colaco has a fear that the new law of succession may not protect the ownership rights of Goans who are holding the Portuguese Passports or living in the foreign countries. He also feels that the criteria of who’s in possession of the land can be a misused by the clause.

“In 2012, we’ve opposed the bill and it has gone to the select committee. Then we opposed the bill being passed on the assurance of amendments later. I hope all our recommendations are considered or people which vested interest will misuse this law for the destruction of Goa,” he said.

According to the sources, most of the lawyers from south Goa feel that the new law could have resulted out from the backdoor deal with lobbies that are looking at taking possession of disputed lands that are in their possession from their other family members and tenants. Lawyers are worried that the new law could be draconian and the government and officials will misuse the law.

“Many old Goan houses are falling apart since husband and wife as landowners have no absolute right to their inheritance and possession and then a random family member stalls sales and development of the property. So these things need to be rectified and hence I welcome the new law, though, I have my concerns on the Goa Assembly’s right to introduce this bill,” one of the lawyers said on the assurance of anonymity.

Noted lawyer and politician Radharao Gracias revisited Goa in the 1960s and explained that the Uniform Civil Code was passed by the Portugal Central government and pass over to the Indian government to adopt in Goa post-liberation.

“The question is whether the State government in Goa has the right to introduce and pass The Goa Succession, Special Notaries, and Inventory Proceeding Bill since it’s a prerogative of the Union Government, Lok Sabha, to pass the same law since it was given by Lisbon to India and not Goa per se. The legalities of this law need to be seen,” asserted Gracias.