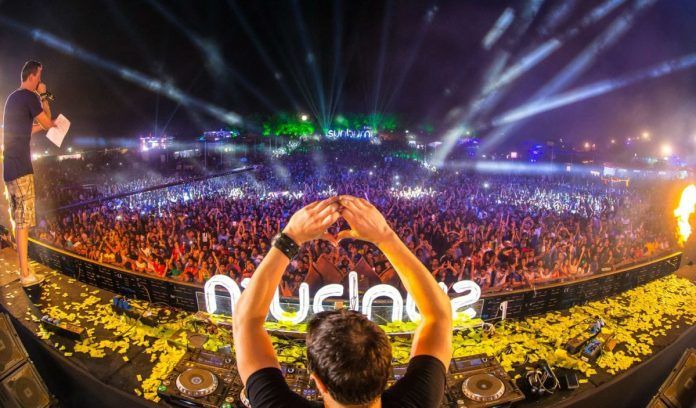 It looks like this time it is going to be a little tough for the popular EDM festival organizers of Sunburn to stage their show in the absence of the payment of previous dues which is a whopping Rs. 6.9 crores, said the sources. The organizers of the Sunburn EDM festival which is scheduled to take place on 22nd February this year may have to pay the previous dues before the music festival takes place on 23rd February, as the Bombay High Court issued the notice to chief secretary seeking the amount due by the festival organizers.

There is no clarity about the aftermath of the festival if the money due by the organizers is not paid to the Goa government on the due date. According to the reports published by the Times Now News The Panaji bench of the Bombay High Court on Wednesday issued a notice to the Goa Chief Secretary seeking to know the due amount owed to the state government by Percept Limit, an event management agency which hosts ‘Sunburn’, a popular electronic dance festival.

The report further states that in its order passed on Wednesday, by the division bench of Justice Nutan Sardesai and Justice M.S. Sonak directed the state government’s counsel Pravin Faldessai to make a “statement as to the precise amount of dues/money owed” by the Sunburn organizers to the state exchequer on February 22. 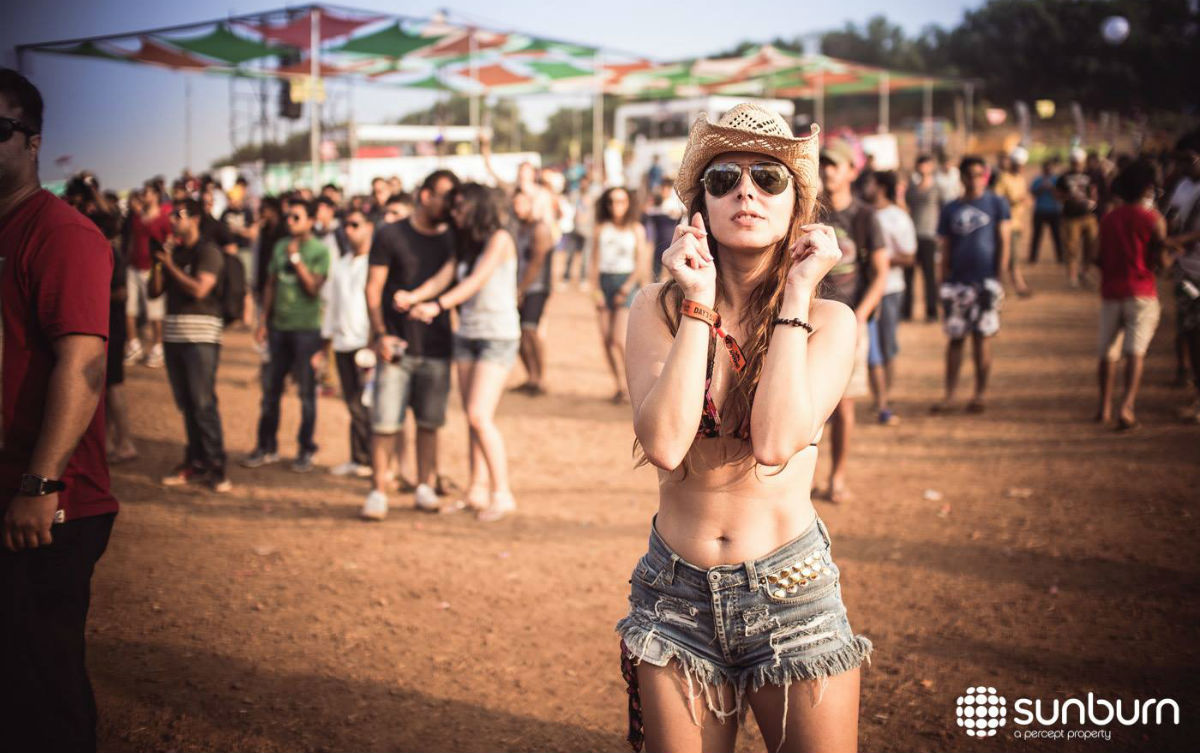 The Bombay High Court issue the order based on the PIL filed by the Trajano Demello who demanded that before the festival, this time called Sunburn Klassique, gets underway in Goa on February 23, the company should pay the dues.

The Goa Government clarified on their reply tabled in the state legislative assembly in the year 2017 that Sunburn’s promoters owe the state exchequer nearly Rs 6.29 crore towards entertainment tax, police deployment charges etc. But without recovering the dunes from the organizers, the government had allowed them to organize the EDM festival this year.

According to the report published on the Republic World portal states that The Goa government has given its approval for holding the Sunburn Klassique electronic dance and music (EDM) festival in the state, Tourism Minister Manohar Ajgaonkar said on Wednesday.

“Chief Minister Manohar Parrikar has given the final approval for Sunburn Klassique festival. Earlier, the event had been given an in-principle nod,” Ajgaonkar told reporters in Panaji adding that Goans want the Sunburn festival to happen as it will attract tourists in the state. Besides our local music and culture, we want international music also as part of our tourism portfolio. 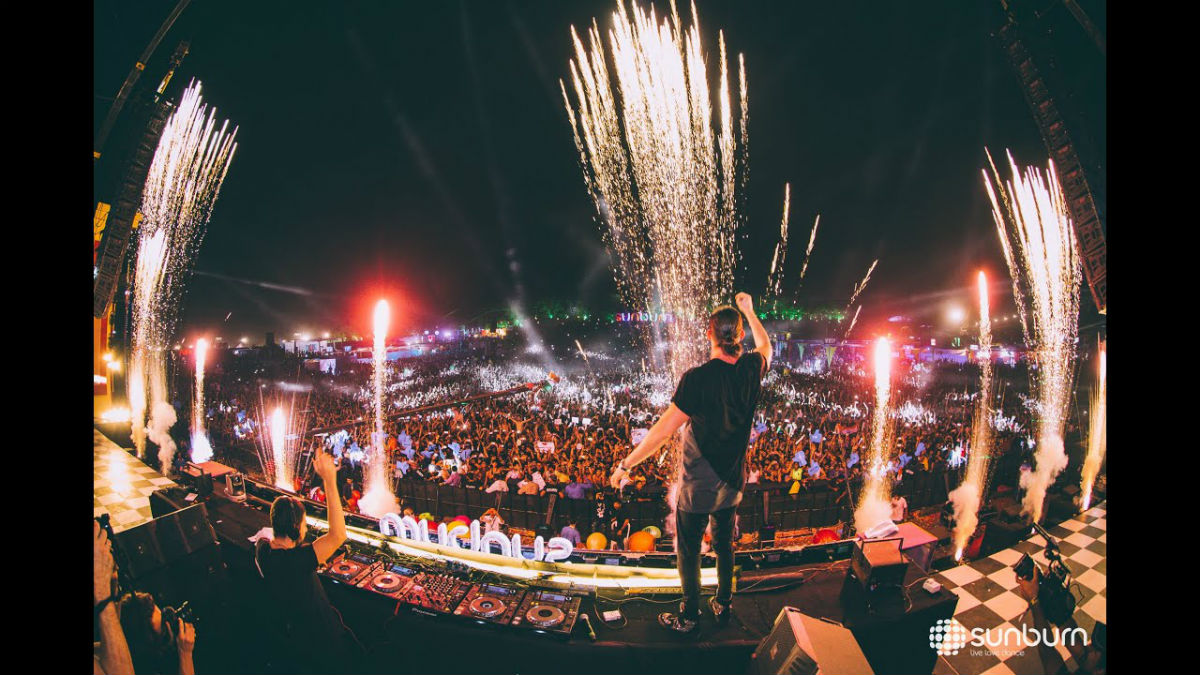 The EDM festivals used to be a regular feature of Goa’s year-end festivities and would attract hundreds of thousands of music lovers. However, over the last few years, the festival shifted out of Goa, amid complaints that the state government was levying exorbitant fees. But in reality, the festival organizers had not paid the dues to the Goa Government which runs into the crores of rupees.