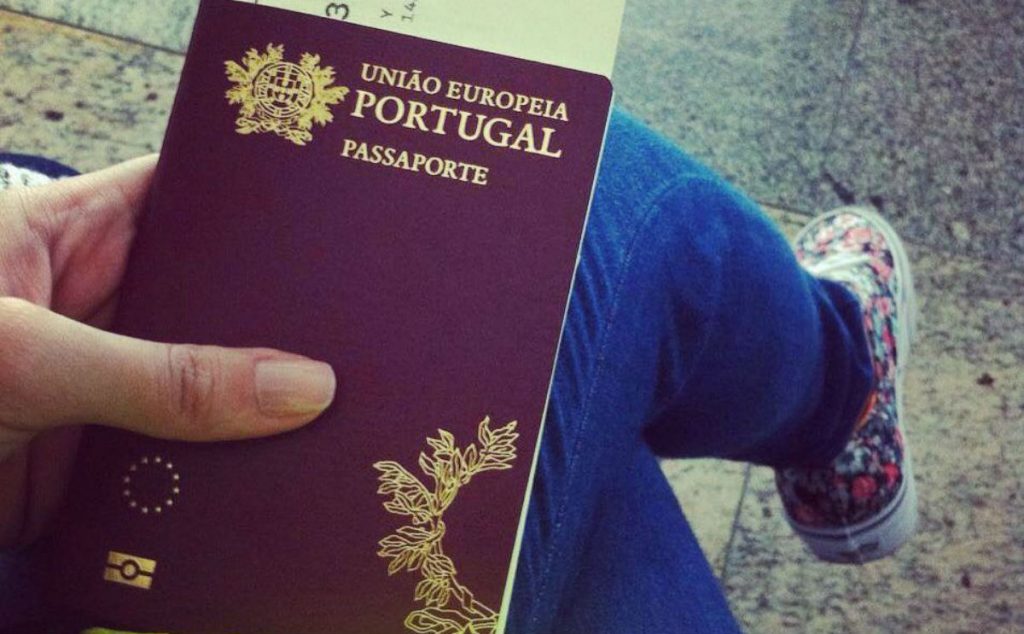 One of the major concerns that many Goan Portuguese passport holders facing post-Brexit are the assurance of living in the UK. No one wants to leave the lucrative jobs and luxurious lives in the UK and come down to Goa to slog and with the Brexit, in place, the pressure keeps mounting on the Goans living in the UK. But it looks like there is a ray of hope for them as the former Labour party politician of Goan origin Mr Keith Vaz has said the Goans with the Portuguese Passport should not worry about the Brexit since they still have the option of Opting for the UK citizenship.

According to the report published by the local daily Navhind Times, Keith A S Vaz is a British Labour Party politician, who served as the Member of Parliament for Leicester East for 32 years before his retirement, last year. Former minister for Europe, Vaz is in Goa after the Brexit announcement. 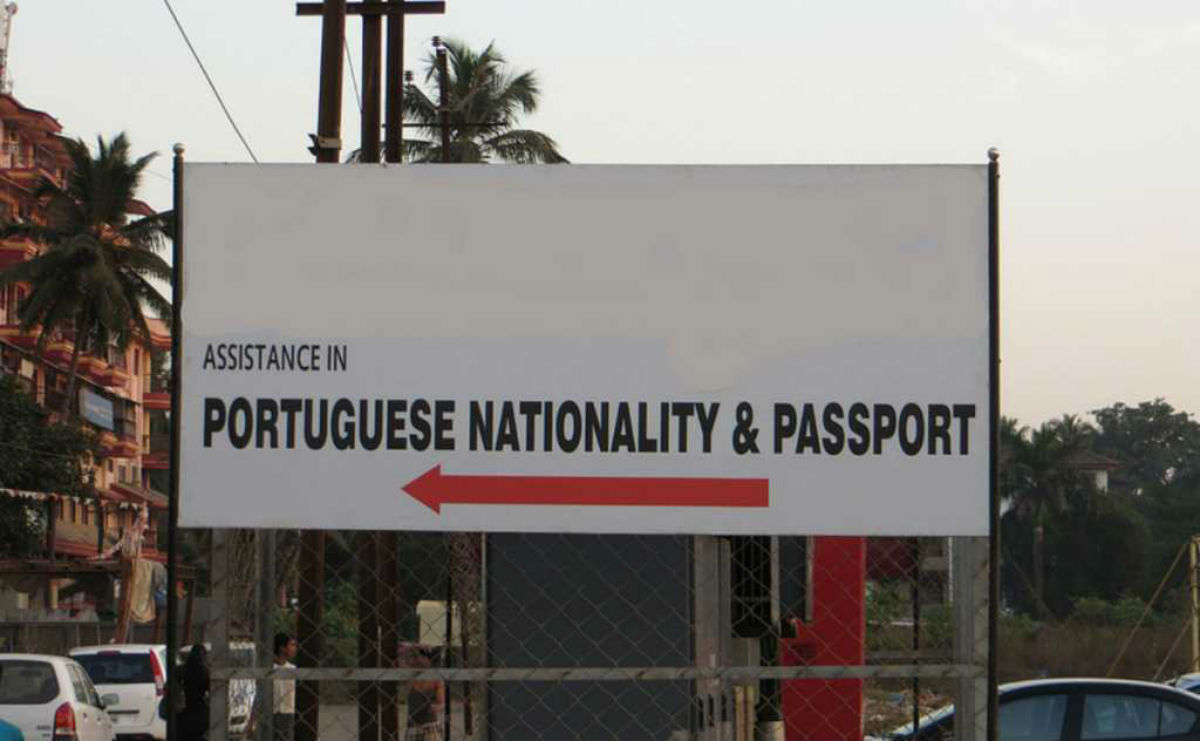 According to Mr Keith Vaz, the Portuguese Passport holders need not worry about the Brexit and leaving the UK port Brexit as they can still opt for the UK citizenship provided that they have completed a five-year stay in the UK. “It is up to them to decide after completing a five-year stay in the United Kingdom (UK) on whether or not to be UK citizens, as they have to compulsorily apply for ‘settled status’ after five years or leave for India or Portugal or any other country in the European Union,” he said.

You May Also Read: Goans Need Not Worry of Brexit as Portugal is all set to Welcome Them

According to the reports, the cutoff date for Brexit is 31st December 2020 and anyone who arrives in the UK before this date will have no problem. “There are, however, two aspects first, if you have been a resident of UK continuously for five years before the cut-off date, and second you can apply for ‘settled status’ and later apply for permanent staying. If one has not completed five years of stay, he or she will have to apply for pre-settled status. Their rights are preserved. There are in all 1,49,000 Portuguese nationals living in the UK, while 8,37,000 people born in India are also living in the UK. Goans would be classified in either of these two groups,” Mr Vaz added.

There are in all 1,49,000 Portuguese nationals living in the UK, while 8,37,000 people born in India are also living in the UK. Goans would be classified in either of these two groups 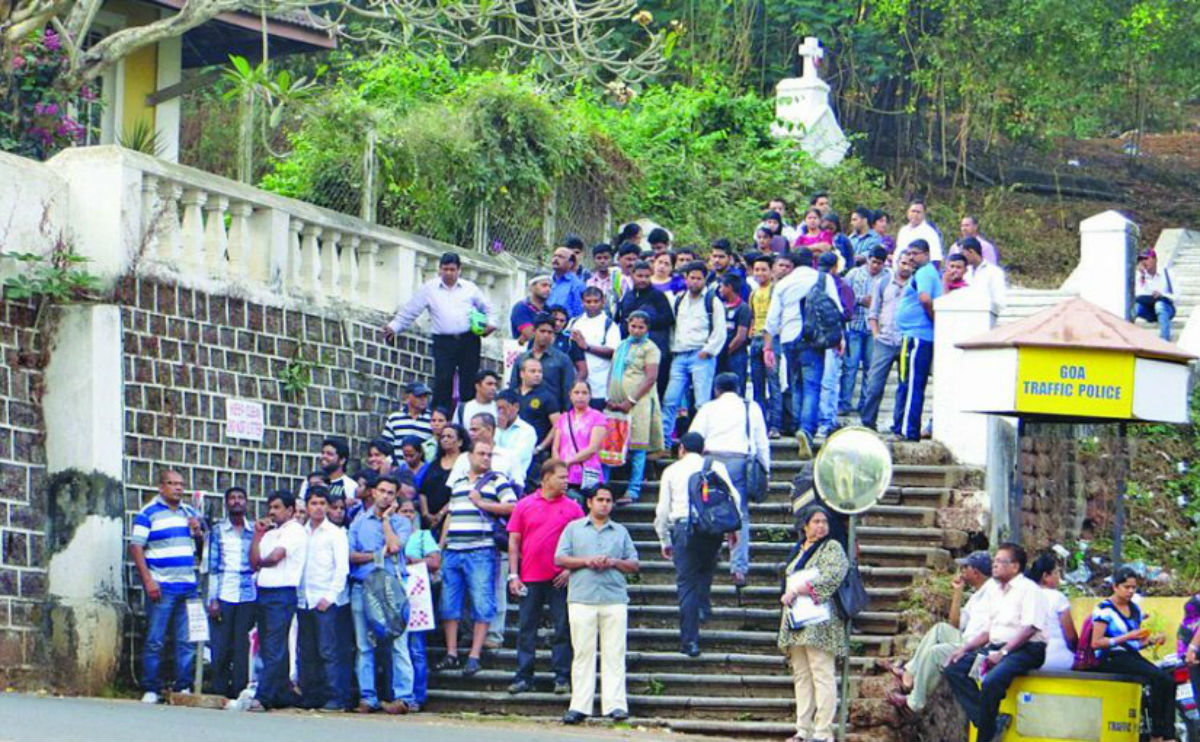 You May Also Read: Portuguese Passport Holder Goans in the UK Facing the Brexit Axe

According to another report, there are around 3 million EU citizens were allowed to stay in the UK permanently post Brexit. All those arriving after the “cut-off date” will be given a two year “grace period” after Britain Brexit and will be subsequently expected to obtain a work permit or return to their home countries.

Mr Vaz also blamed Portugal who according to him made a lot of money through the registration of documents. “Portugal as a country also has a responsibility in this because Portuguese citizens are involved. If Goans wants to settle in the UK, they have to hurry up and do it before the cut-off date of December 31, 2020,” he said.