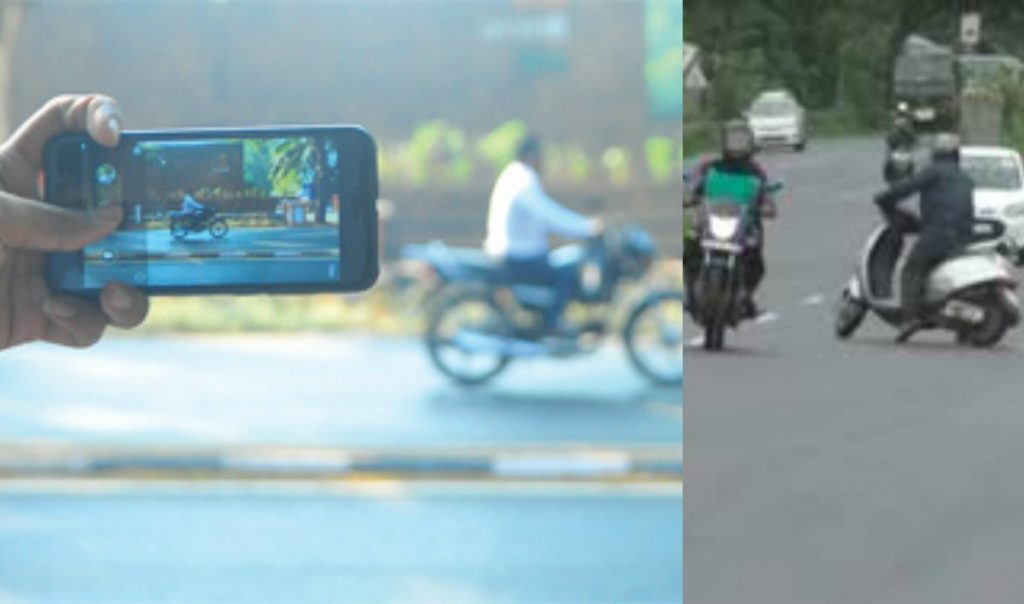 The Traffic Sentinel which Goans were opposing in the initial stage has become stronger with the time. The number of registered Sentinels has been swelled beyond seven thousand mark and they have helped traffic department to track down the violators the numbers of which have crossed 1.85 lakh mark and soon many of them going to receive the notices from the Traffic Department.

Goa being the small state in India has a very weak public transport system resulting in the people using their own vehicles to commute. In the bargain, many are lax about the rules and thus the Traffic Sentinel scheme of Goa Police was born on November 102017, and related notifications were released in November 2018.

Since then the scheme has 7,775 registered members or traffic sentinels as they are called and over 1.85 lakh cases of traffic violations have been booked and more notices have been sent to the traffic violators.

A senior police officer stated that the scheme had a deterrence effect as more and more motorists have been complying with the rules, especially two-wheeler riders who have been using a helmet while riding.

Police officials are also of the opinion that apart from the scheme, traffic enforcement and awareness on road safety has gone a long way in increasing the compliance of traffic rules. 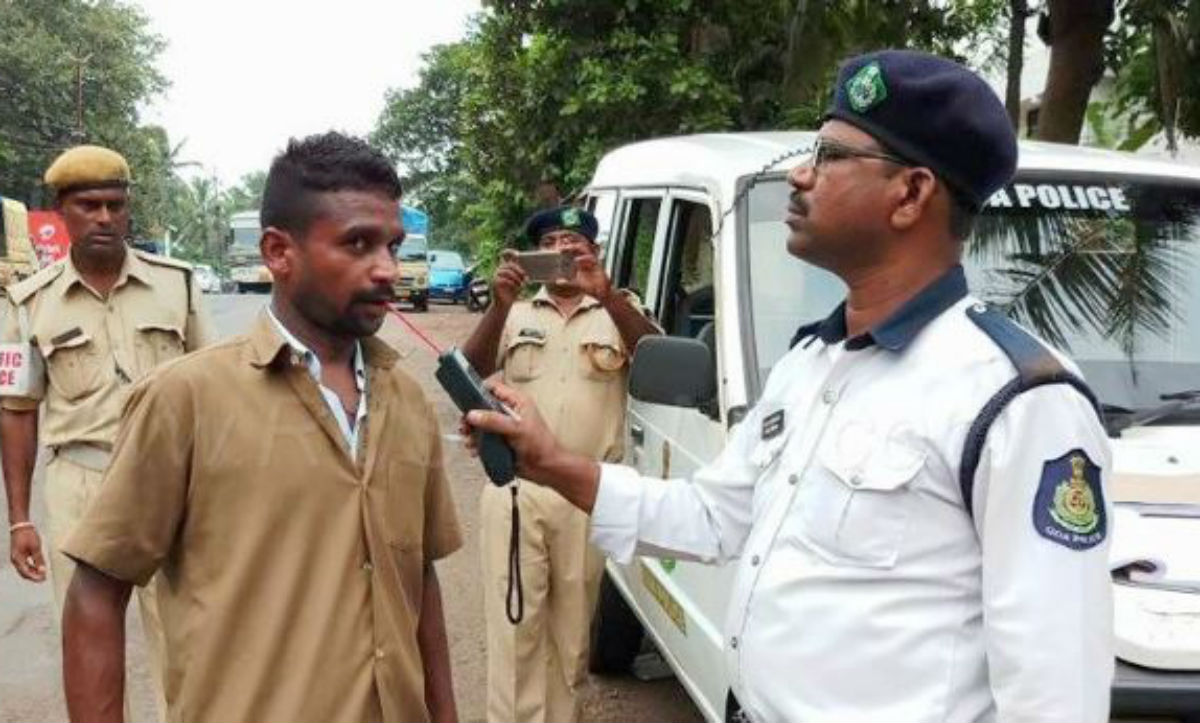 This had led to a considerable feeling of animosity between those that break rules and the sentinels, and many a time these sentinels were assaulted by the public.

Sources in the administration while speaking to the media stated that neither the committee has been constituted nor has the scheme been reviewed even after assurance from the government in the State assembly.

Back then, a number of the legislators had thrown a fuss over the implementation of the traffic sentinel scheme and long discussions were held in the State assembly on 31\ January 2019. Legislators from different parties in the state had stood against the scheme during the discussions and deliberations in the Assembly, with the demand that the scheme is scrapped or kept on hold. 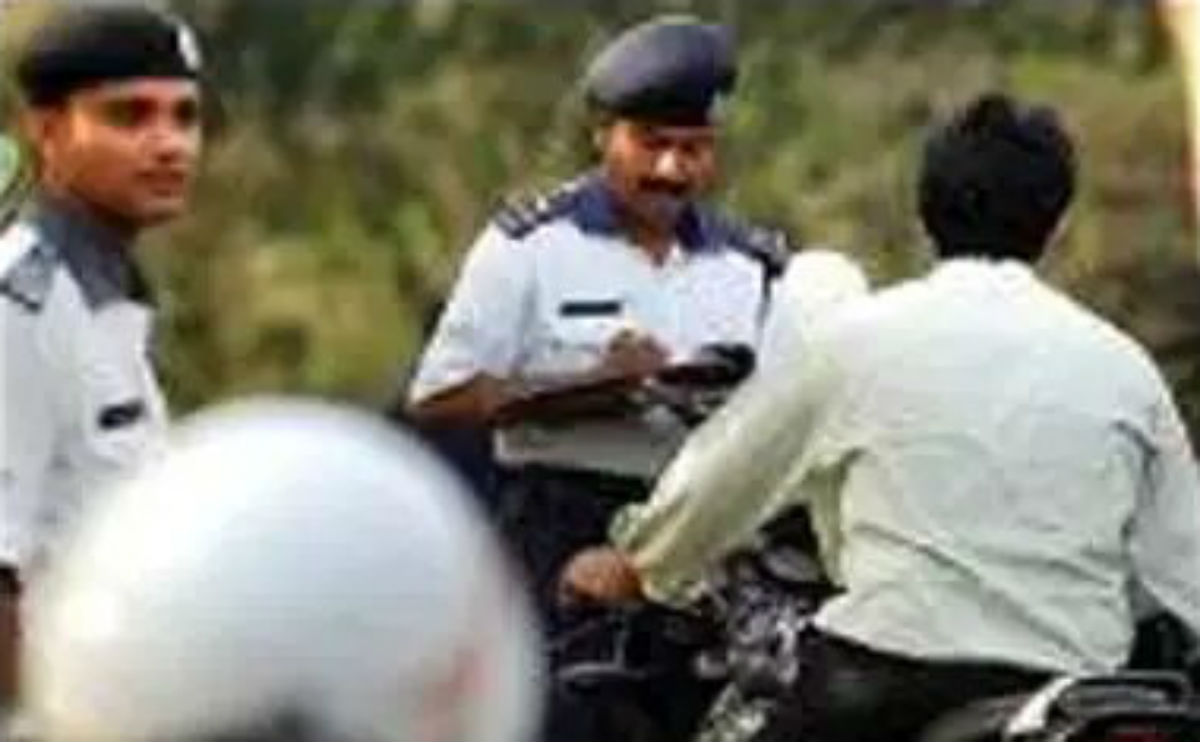 Ramkrishna Sudin Dhavalikar, the then Transport Minister had assured in the state assembly, that the government would review the scheme as requested by other members and come to a decision regarding the scheme.

Much as the scheme was introduced to bring in a sense of discipline on the roads, many people reacted negatively to the implementation of this scheme.

A month later, Dhavalikar had assured that a committee headed by the Transport Secretary would be constituted to review the same, but even after nine months, no action has been taken in order to review the scheme.

Mauvin Godinho, who is the current Transport Minister, has admitted that nothing has been done in this matter and much as he was aware of the assurance given by the government in the assembly, nothing had been brought to his notice in this regard.

Dhavalikar mentioned that a proposal was put forward regarding the same during his term as a minister but said that he has no clue as to what happened to the proposal.

It is important to note that Michael Lobo who was Deputy Speaker then, and now a minister I the Pramod Sawant led government, had strongly opposed the scheme, terming it as illegal and demanded its scraping.

Lobo claimed that many people were misusing the scheme and sentinels were clicking pictures of girls in coastal villages and circulating the pictures among tourists, claiming that these girls were available for prostitution. 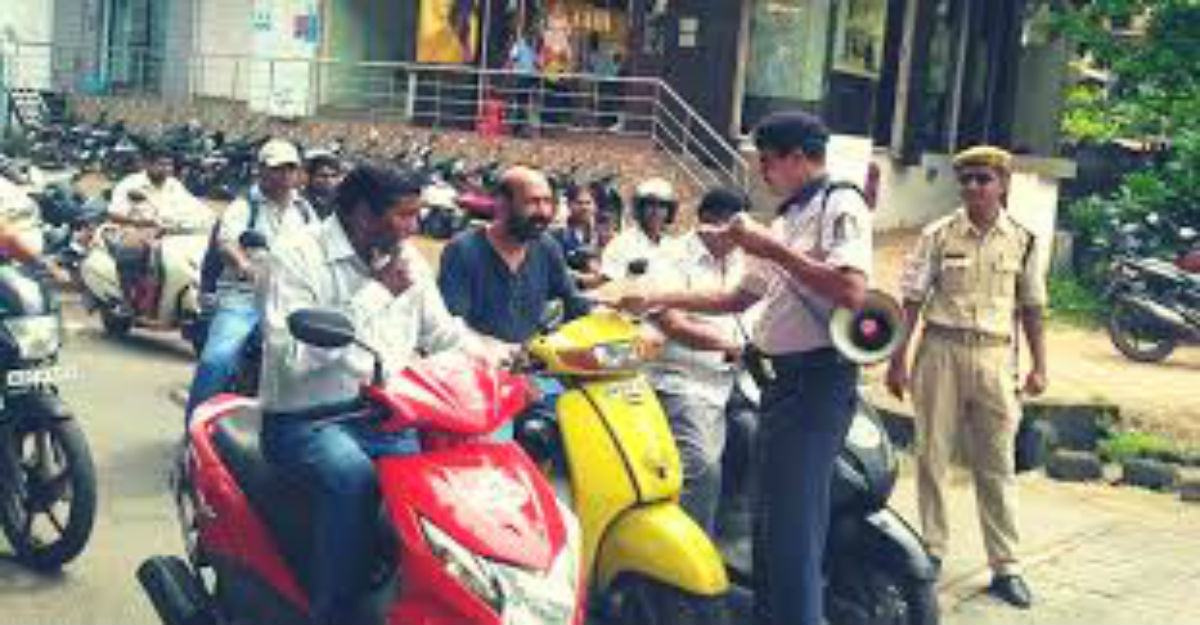 The then leader of the opposition, Chandrakant Kavlekar, who is the Deputy Chief Minister at present, and BJP MLA Glen Ticlo had moved a Calling Attention Motion during the budget session demanding to scrap of the scheme.

Congress MLA Digambar Kamat who is now the Leader of Opposition had requested the government whether the police could outsource the scheme’s functioning while adding that the legislators were facing the heat from the public due to the scheme.

Vijai Sardessai, the Goa Forward Party Supremo, who was a minister in the then Manohar Parrikar led government, was wholly in favor of the scheme. When the issue was raised by legislators, Sardessai had supported the scheme saying that it helped bring discipline with regards to traffic management.

While on the one hand, the scheme is an excellent way of bringing traffic violators to book and inculcating a sense of responsibility amongst the commuters, the government should make sure that the public, as well as the sentinels, do not misuse the scheme. They should review and streamline the scheme as was assured in the House so that everyone benefits from the same.

Join the growing list of subscribers!
Advertisement
PrevPreviousMother of a British Backpacker Danielle McLaughlin is Still Waiting For the Justice
NextGovernment to Crack Down on Drinking Alcohol on the Goan BeachesNext