Beach Shack is Not a Construction and It Does not Harm Ecology, says High Court 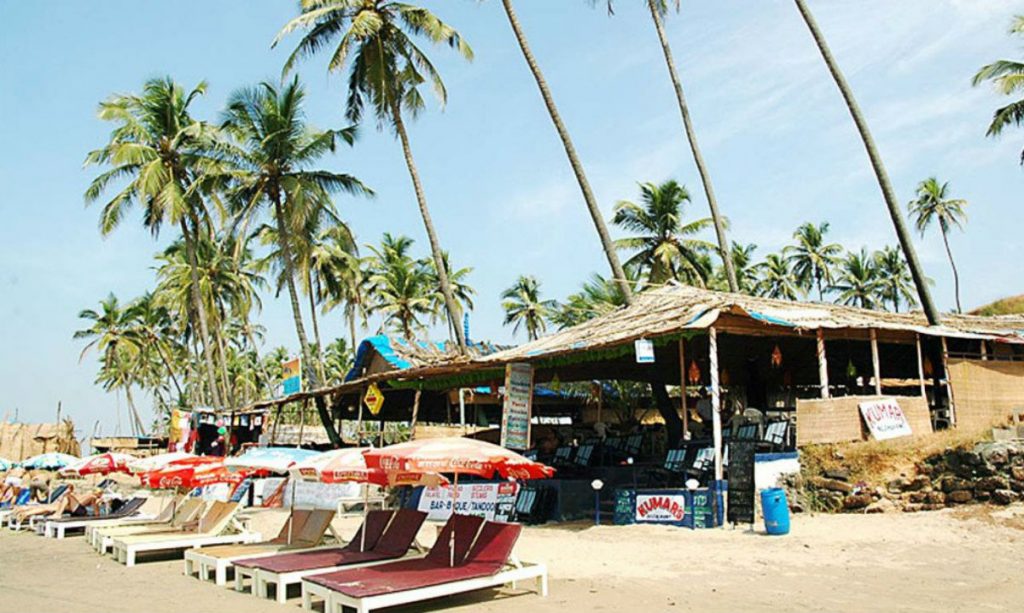 Goa known as the sunshine state of India is known for its beach and nightlife. What with Goa being on the threshold of another tourism season, stakeholders in the tourism industry are on their toes preparing for arrivals of tourists as well as grating permissions and renewing of licenses of various hotels, shacks, restaurants, guest houses, transport as well as sports activities in the state. After the CRZ was enforced in the State, over two decades back, the High Court has finally stated that shacks are temporary erections comprising of bamboo and palm leaves and does not fall under construction.

It has also noted that no harm is caused to the ecology of the state due to these temporary beach shacks. There were plenty of cases filed before adjudicating authorities wherein these shacks were claimed to be constructions on the beach. This order will bring much relief to the shack owners especially in view of certain cases that were filed demanding the demolishing of such shacks.

A division bench comprising of Chief Justice Pradeep Nandrajog and Justice Mahesh Sonak, have specified the meaning of construction while stating that the law that prohibits construction, relates to cement, brick, and mortar structures having permanency and it does not relate to temporary erections like shacks which often use bamboo and palm leaves. 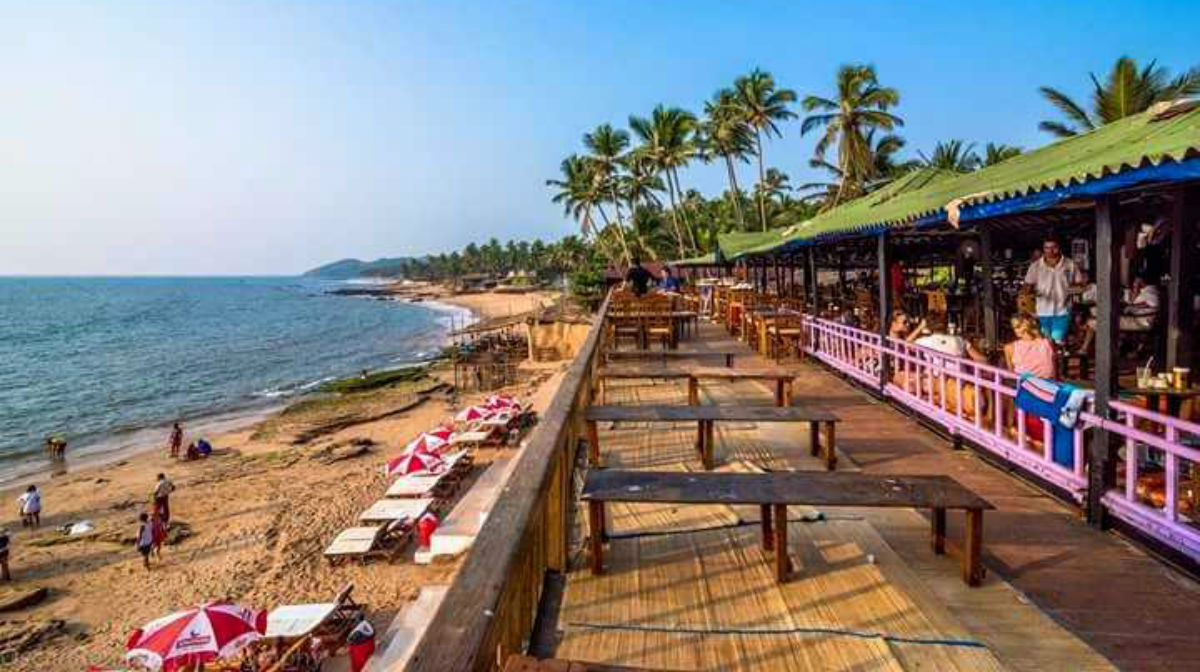 The high court has observed, “Generally, construction is a cement, mortar and brick structure having permanency. Shacks are not constructed but erected.”

This particular case is in regard to a petition filed by the members of the Anjuna village Panchayat, which stated that 40 shops had been constructed within 200 meters of the High Tide Line (HTL) in a no-development zone (NDZ) of the village.

The High Court held that when temporary erections of the kind seen by them in photographs are erected, no ecological damage was caused to the shoreline.

It further noted that the temporary erections in question had since been removed as stated by the counsel for the Goa Coastal Zone Management Authority and disposed of the petition as infructuous.

Recently the high court had vacated the stay by the National Green Tribunal (NGT) on setting up beach shacks and had permitted the government to initiate the allotment process which brought relief to the state’s tourism industry and its stakeholders.

The Division Bench had permitted the Shack Policy, 2019-2022, to be implemented only after observing that shacks have existed in the state for decades and that there was no evidence of environmental damage due to these structures which have been erected with eco friendly material. 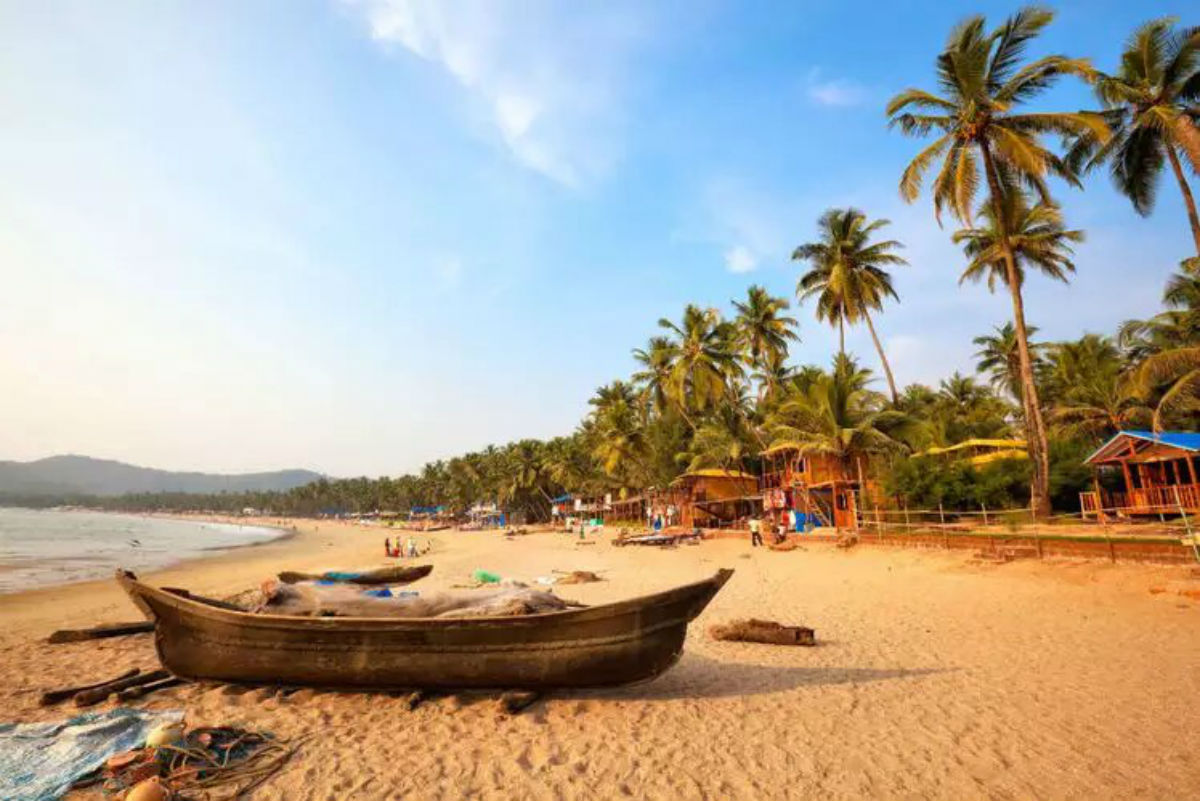 Under the Environment Protection Act, 1986 of India, notification was issued in February 1991, for the regulation of activities in the coastal area by the Ministry of Environment and Forests (MoEF). As per the notification, the coastal land up to 500m from the High Tide Line (HTL) and a stage of 100m along banks of creeks, estuaries, backwater and rivers subject to tidal fluctuations, is called the Coastal Regulation Zone(CRZ). CRZ along the country has been placed in four categories. The above notification includes only the inter-tidal zone and land part of the coastal area and does not include the ocean part. The notification imposed restriction on the setting up and expansion of industries or processing plants etc. in the said CRZ. Coastal Regulation Zones(CRZ) are notified by the Government of India in 1991 for the first time. Under these coastal areas have been classified as CRZ-1, CRZ-2, CRZ-3, and CRZ-4. And the same they retained for CRZ in 2003 notifications as well.

CRZ-1: these are ecologically sensitive areas these are essential in maintaining the ecosystem of the coast. They lie between low and high tide line. Exploration of natural gas and extraction of salt are permitted

CRZ-2: these areas are urban areas located in the coastal areas. Now under new coastal zone regulations 2018, the floor space index norms have been de-freezed.

CRZ-3: rural and urban localities which fall outside the 1 and 2. Only certain activities related to agriculture even some public facilities are allowed in this zone

CRZ-4: this lies in the aquatic area up to territorial limits. Fishing and allied activities are permitted in this zone. Solid waste should be let off in this zone. This zone has been changed from 1991 notification, which covered coastal stretches in islands of Andaman & Nicobar and Lakshadweep.

Join the growing list of subscribers!
Advertisement
PrevPreviousPortuguese Passport Holder Seeks Pension from Kala Academy Despite Working in UK for Years in Various Private Firms
NextA Huge Decline in UK Tourists is expected this Season, But it is not going to affect the Tourism Industry in GoaNext