DDSSY Scheme is Becoming Money Making Hub for the Private Hospitals in Goa? 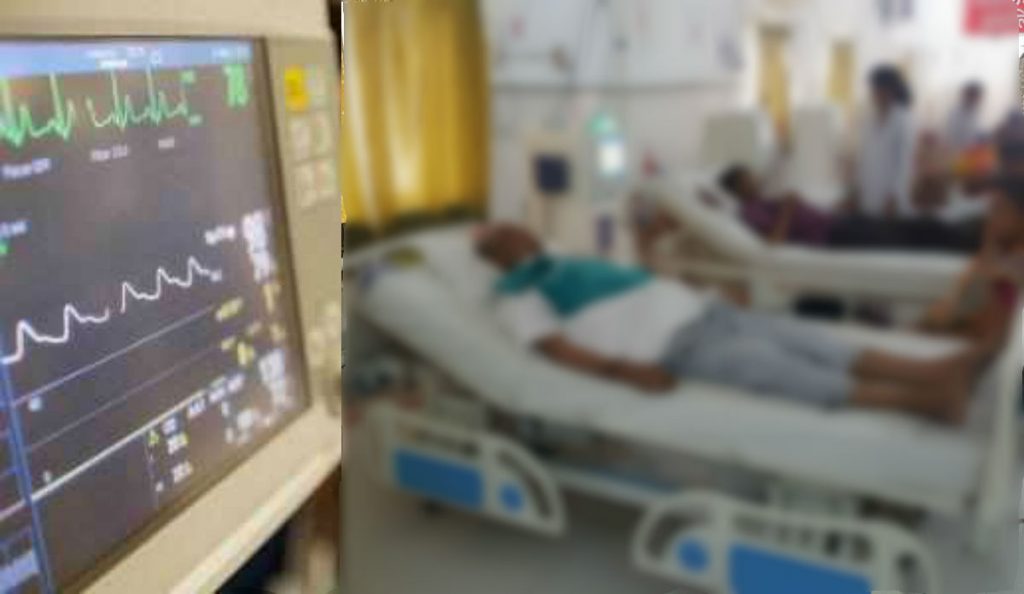 The Deen Dayal Swasthya Seva Yojana (DDSSY) was initiated by the Government of Goa to provide quality health care to all citizens, irrespective of their financial status. The DDSSY scheme was initiated in order to provide the best medical facilities to Goans in distress and a problem-free financial backup. The scheme was made cashless so that the patient’s family doesn’t experience hardship when it comes to heavy medical bills. But is it truly giving the needy cashless facility?

An investigation of the Margao Hospicio operation has revealed a nexus of government staff, employees and private hospitals unduly favouring private hospitals. The very purpose of the scheme is destroyed as the nexus is worth a cash flow of lakhs of rupees exchanged against the favour done to private hospitals.

Much as the scheme is doing well for some people, some patients, on the other hand, have been scammed in the name of referring for further treatment. 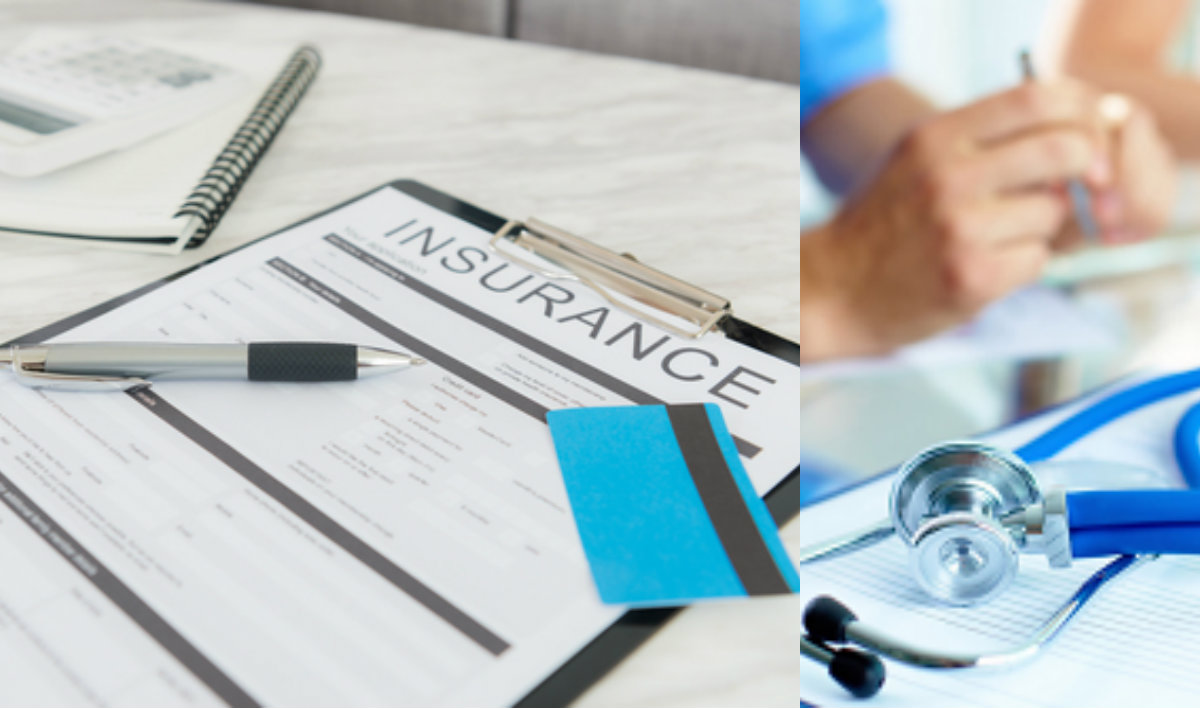 The astonishing part is that several patients who were referred to private hospitals have been asked to Pay Rs. 30,000/-or more for procedures which the hospitals ultimately claim are not covered by DDSSY.

Sources at Herald, spoke to a relative of a cardiac patient, Chandrawati Salkar, from Fatorda, who were misguided by the medical staff at Hospicio and he was forced to pay Rs. 28000/- for his ailing mother.

The relative explained that after the ECG report of his mother at Hospicio, he was informed that he had to do an angiography urgently, for which he admitted his mother in a private hospital.  The angiography report showed six blocks and he was informed by the medical staff that angioplasty wouldn’t solve the issue.

The patient was told that she would have to go for a major operation for resolution and ultimately was told that angiography with angioplasty is covered in DDSSY else she will have to pay. Meanwhile, the relative was being convinced to keep the patient in their hospital for surgery and contradicted their own urgency by saying that the doctor will be available only after four days. The patient’s relative, on the other hand, refused to listen to the medical staff and he chose GMC, to get the procedure done.

The tragic part is that due to non-availability of a doctor, the patient was ultimately sent to GMC for treatment for her cardiac ailment, ultimately paying Rs. 28000/- and another Rs. 25000/-, as a deposit to the private hospital.

The relative of the patient pointed out that his mother could have just been sent to GMC, instead of wasting three days and money, when GMC itself has a great cardiac unit.

Herald quoted Medical Superintendent of Hospicio, Ira Gonsalves who said, “There is a direction from the Government that if there is a DDSSY insured patient he/she can be sent to Victor Hospital in Margao for treatment of cardiac ailments” However she informed that she will check with the Public Relations Officer of the Hospital as to why the patients are being asked for money. She also assured to inquire into the matter of whether patients who come for small orthopedic procedures are sent to private hospitals. 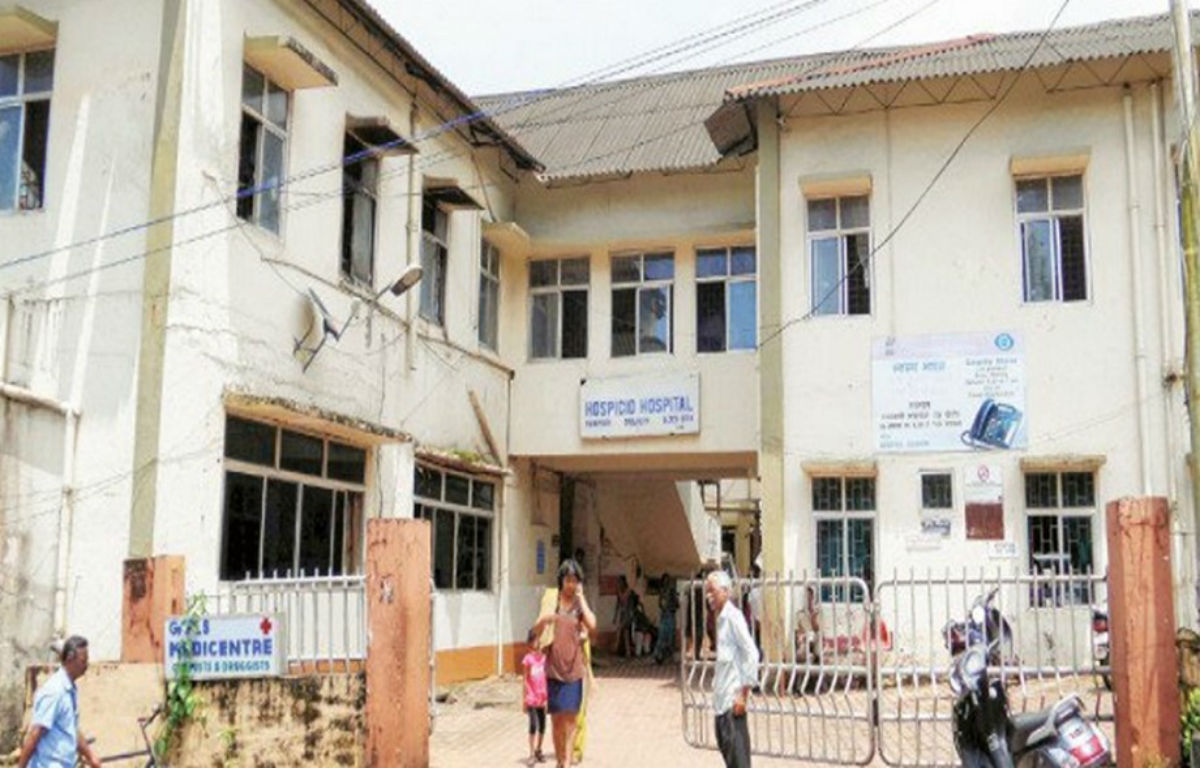 Senior staff members are alleged to be part of this nexus without which this kind of operations wouldn’t have taken place.

One of the staff even pointed to the fact that ambulances of private hospitals were stationed outside Hospicio all day and were continuously transferring patients to their hospital. For Hospicio there are two ambulances, but while one has gone for repairs the other lies idle.

Sources at Herald found out that the nexus is being run like a corporation with marketing and sales executives of Private Hospitals meeting staff of Hospicio and DDSSY staff and trying to convince them to refer patients to their hospitals.

One of the staff said “The marketing managers of private hospitals have revealed to us their annual targets over Rs. 10 crores to 12 crores by any means possible. I was offered Rs.1000/- per patient for facilitation and the higher the position, the better they have been offered and many have fallen for it”.

This nexus is only the tip of the iceberg and there’s still more to be revealed.

Actually all the hospitals are running business only. Why our government. Can’t make GMC much more sophisticated with more beds and high end equipments for the patients. Now go to see we have got the best doctors being a part of GMC. Only lacking with equipments and faster processing. And why can’t the senior Doctors (professors) take charge of all the procedures and operations why it’s been given to inexperienced trainee doctors. Is it that they don’t want to take responsibility.

If processing happens faster, charge taken by senior and well experienced doctors, staff being more patient and patients family centric I think this issue can be resolved.

This DDSSY scheme is again becoming a money making racket for all Government officials and private hospitals.

The same goes with our education system. Children whose parents cannot afford 60k annually cannot send their children for tuitions coz the tuition fees per child is so much. Similarly schools are charging high fees. Government should look into all this as schooling is important for securing our children and future youths lives which would help us securing the future of Goa and other states to.

Its sight a suggestion from me as I am just an ordinary man having no powers.

Very much true . I had same experience when my mother was oprated at most known hospitals of margao. It is very disturbing for the family of patients. As in some cases u have no option then to proceed with surgery …

Join the growing list of subscribers!
Advertisement
PrevPreviousShort Supply of Vegetables, Milk, Fish and Fruit from Neighbouring states results into Raise in Prices
NextBeautiful ‘Netravali’ Village in Goa is Crying for the Basic FacilitiesNext