Government Will Give Subsidised Loan For Buying Cars to Goan Youth 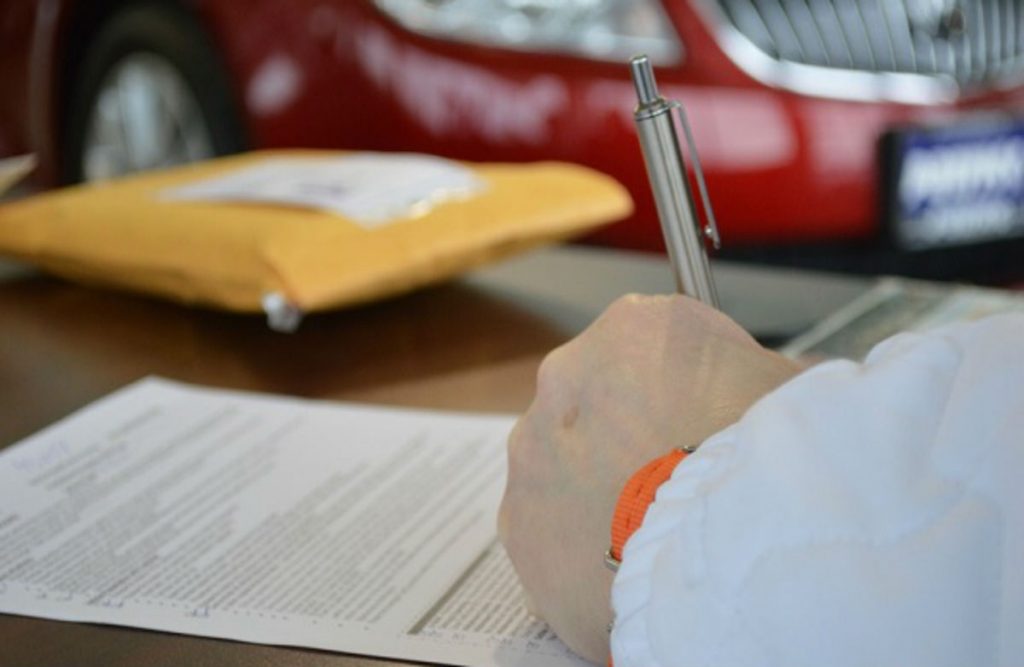 Yes, you have heard it right, now unemployed youth in the state can avail the loan given by the Goa Government for the purpose of buying a Cars, and the entire loan will be a very low subsidies interest rates, but the only condition will be that they will have to join the Goa Miles App and make their living out of it.

In a meeting held in a GTDC conference room, the Chairman of GTDC Mr. Sopte had told the media that he invites more taxi drivers to join the government supported Goa Miles app-based taxi service, and the EDC is offering subsided loans to unemployment youth to buy vehicles and enroll with Goa Miles.  Beneficiaries will also receive subsided vehicle insurance and children’s scholarships

In a bid to thwart opposition and build confidence in Goa Miles in the local taxi operators, the State government is offering loans to unemployed youth to buy vehicles.

According to Herald, Chairman of Goa Tourism Development Corporation, (GTDC) said, “The service is aimed at promoting the tourism industry and therefore, GoaMiles operators should get the benefit from the government. The scheme will soon be implemented.”

He also added that “The scheme also aims at providing employment opportunities to the locals, who can buy a vehicle at a subsidized rate. Our scheme of giving subsidy, insurance, etc will be in addition to the one existing by EDC.”

According to the Times of India, the loan comes with a rider which states that taxi drivers availing of the loan have to enroll their vehicle with Goa Miles.  Subsidies for vehicle insurance and scholarships for their children are also incorporated into the offer for beneficiaries.

Despite opposition from certain quarters and altercations between tourist taxi operators and app-based drivers, Sopte has reaffirmed the government’s decision to stand by its commitment to run Goa Miles app-based service in the State. He urged local cabbies to join Goa Miles for a month and experience it operations.

“We would urge local taxi operators, who have not joined the initiative to sign up with Goa Miles, which is completing a year of successful operations this August. Instead of standing on the sidelines protesting against it,” Sopte said.

Commissioned in August, Sopte said that statistics show that the initial fleet of 55 cabs has grown to around 1500 till date and from 1500 trips per month in last August it grew to 14,000 in December and by June it has recorded 20000 trips per month.

“On average, a taxi driver registered with Goa Miles earns around Rs3500 per day. Without having to lose on commission which other app-based taxi services in the country charge”, he said, while pointing out that the figure is much higher than what a non- Goa Miles driver earns.

Join the growing list of subscribers!
Advertisement
PrevPreviousGoa Government not in Favour of Removal of Casinos from Mandovi
NextGoan Girl Marrying an NRI, Here is a Wake Up CallNext