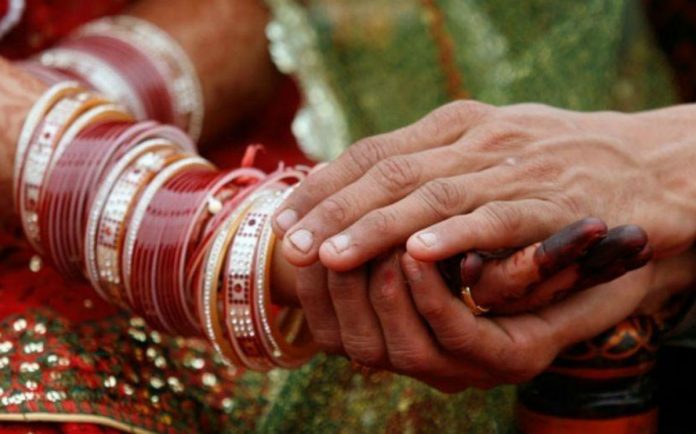 Goa is the only state in India that has a Uniform Civil Code. Things such as ‘communion of assets’, ‘equal property rights for both sons and daughters’ and the application of all laws uniformly to all citizen of the State have made the Goa Civil Code a unique one. Yet as lawyers and activists point out, there are several lacunas in the law, that make it an unequal proposition, especially for women. Now the non-Goans, Tourists and OCI cardholder can also take advantage of the Goa’s civil code and register their marriages in Goa…

According to the reports on the Times of India Chief minister Pramod Sawant and law minister Nilesh Cabral announced in the Goa legislative assembly on Tuesday that the state government would bring in an amendment to allow overseas citizens of India (OCI) cardholders and tourists who want to register their marriage in Goa under the Uniform Civil Code to do so without the current one month stay period.

This announcement opens to the doors to thousands of Non-Goans, Tourists and OCI cardholders to register their marriages in Goa. “It will be done,” Sawant said. “Beside OCI card-holders, the law minister is taking into account those who wish to have their marriage registered in Goa under the Common Civil Code,” the chief minister said Cabral said that he has had a preliminary discussion with the chief minister on the issue.

According to the article published in the Incredible Goa, Goa’s Uniform Civil Code, a remnant of the state’s colonial past, was enforced in 1870 by the erstwhile Portuguese rulers, is being hailed as a model for the Uniform Civil Code in the country.   It is the only state in India that has uniform civil code regardless of religion, gender, caste where Hindu, Muslim, and Christians all are bound with the same law related to marriage, divorce, and succession.

According to the local daily Navhind Times, Chief Minister Pramod Sawant on Tuesday assured the state legislative assembly that the government will amend the Uniform Civil Code, making provision for the Goans holding Overseas Citizens of India card to register civil marriage in the state, especially those who have problem in staying in Goa for one month, which is the mandatory stay under the law for such registration. He also said the amendment will also facilitate those people from outside the state, who want to register their marriages in Goa.

Earlier, Fernandes brought to the notice of the House that Article 190 of the code makes at least one-month stay in Goa compulsory for Goans with OCI cards for registering their marriage here. “Many of the Goans working in foreign countries are able to avail only 21-day leave, and hence need to be given some relaxation in this legislation,” he mentioned.

Law Minister Nilesh Cabral said the OCI cardholders can make a request to the court to waive the one-month period, after which the court normally directs the marriage registering authority to absolve this period.