20-Year-Old American Student Who Went Missing from Goa is Found in Panchgani, Family Asks to Respect their Privacy 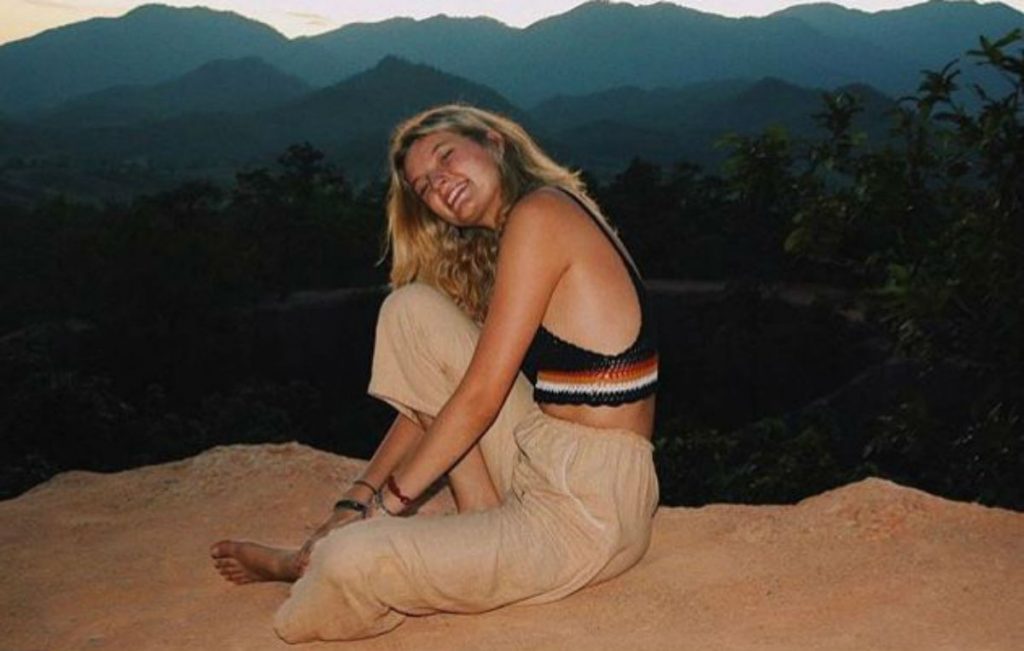 The Family of the 20-year-old American student who went missing from the Hostel in Anuja has managed to get her whereabouts and they have thanked the netizens and police for working so hard on the FB page while requesting people now to respect the family’s privacy, as they are working to bring Elizabeth back home safe.

According to the Goa Police who was investigating the case of miss Mann said that the girl who had traveled to India alone had made a trip to Panchgani, a hill station in western Maharashtra and is now on her way back.

The matter of missing Ms. Mann came into the light when the owner of the ‘Bunkd Hostel’ where Elizabeth, a University of Minnesota Twin Cities student, was staying had filed a missing complaint with the Anjuna Police.

The family of Elizabeth Mann had made a Facebook page on Friday informing about the missing of Mann from the hostel and that became the matter of National News in the country, most of the national newspapers and online portals published the news of Elizabeth’s missing.

According to the police, Mann, who is traveling to India alone, had made a trip to Panchgani, a hill station in western Maharashtra and is now on her way back.

The Goa police put all its efforts to find out the whereabouts of Ms. Mann but in vain until they get the information from the family of Mann that she is safe and on her way back home. “Elizabeth Mann has been found and is safe… At this time we ask that you respect the family’s privacy as they work to bring Elizabeth home,” the Mann family posted on the special Facebook page started to try and locate her.

You May Also Read: 20-Year-Old US National Elizabeth Mann is Missing from Hostel in Anjuna Goa

She supposed to have left the Hostel early morning without informing anyone about where she is going and went for a trip to a Hill Station “Panchagani” which is on the way to Pune around 450KM from Goa. What prompted worry is that Mann left her personal belongings, including her phone, back at her hostel in Anjuna and had not contacted her parents for more than 24-hours.

Following the several rape cases and deaths of the foreigners Goa has always remained on the target of the media from all over the world who defined this place as unsafe for the foreigners, But now its the high time to check out the other side of the picture too. 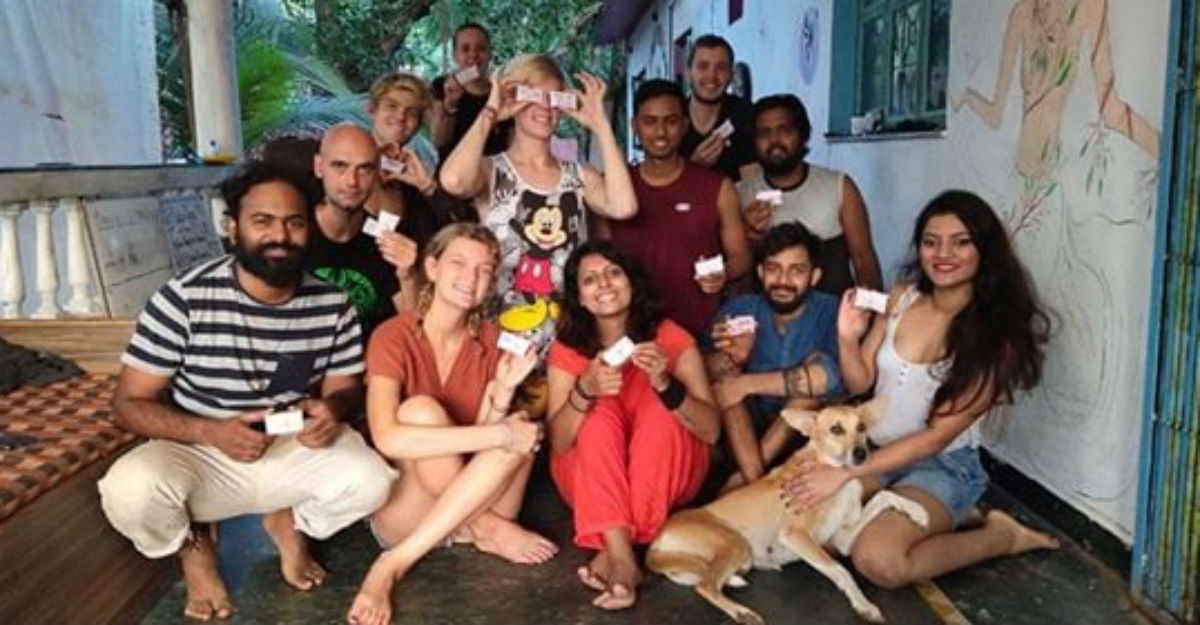 Join the growing list of subscribers!
Advertisement
PrevPrevious20-Year-Old US National Elizabeth Mann is Missing from Hostel in Anjuna Goa
NextMother of a British Backpacker Danielle McLaughlin is Still Waiting For the JusticeNext