Incredible Goa
Home LIFESTYLE Floods in Goa, No Help from Administration, People Helping Each Other 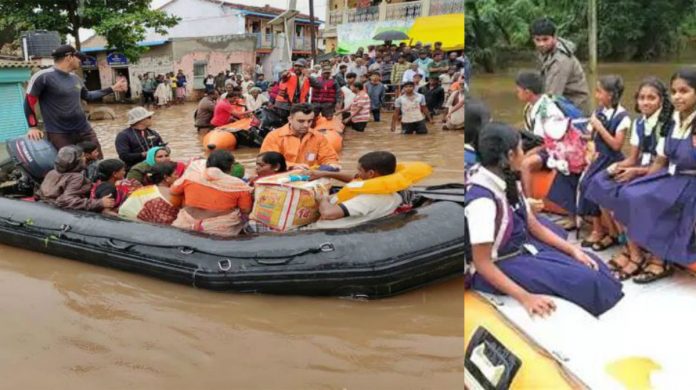 Finally, instead of waiting for the administration to come and rescue you from the adverse situation it is better to help yourself since the help from the Government normally reaches when it’s already too late, and the recent floods in the state of Goa have proved the same. People went to help each other while the administration remained busy in their regular affairs. Several parts of Goa submerged in water and there was no immediate help available from the Goa administration, said the sources.

According to the reports, After the water started receding on Friday, several villagers and shopkeepers in Goa returned to their homes and shops only to find their properties destroyed by water. A resident, Abhi Kauthankar, said that he was at work on Tuesday when his sister called him to inform about the rising water levels in their village, Revora, which is located in Bardez taluka of North Goa.

The Revora village, located in North Goa, on the banks of a river, was flooded since Tuesday and the situation remained same till Friday with most of the places submerged in around 7 feet water. “When my sister called, I immediately rushed back. But the roads and lanes leading to my house were waterlogged. I had to get into a boat brought by a villager to reach my house,” Kauthankar said on Saturday while speaking to India Today TV. 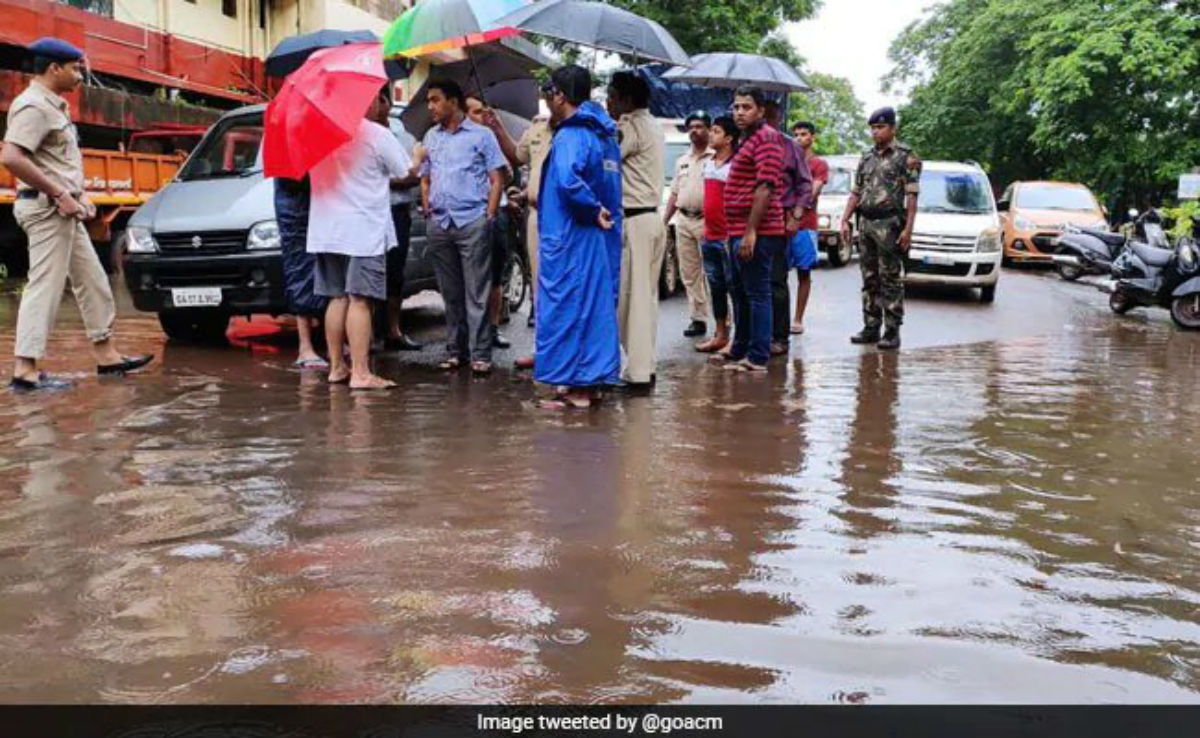 Kauthankar said, “Everything in my house has been soiled and destroyed due to water. My television, clothes and whatever furniture we had is of no use now. We stayed at a neighbour’s house for four days and returned today. Everything is messed up. I don’t know when my house will again be habitable.”

Revora was one of the worst affected villages in Goa. Villagers alleged that no help from local administration or state government was provided to them. Somnath Naik, another resident whose house was submerged in 8 ft water, said that he had not seen such heavy waterlogging in his lifetime.

“My house and everything nearby was submerged in water. When the water started rising, I had to carry my two-year-old kid on my shoulder fearing that if I slipped, my kid will drown. Somehow, my family managed to climb to a higher location nearby. We stayed in a relative’s house for some time,” Somnath said adding that the Villages were helping each other but the administration only managed to visit when the water receded on Friday. “They kept waiting for the water to recede while we were watching everything that belonged to us getting drowned in the water.”

Residents of Kalay village in Sanguem Taluka was among the villages which suffered fury of nature. The power supply in the village has been disrupted for more than four days, while water has destroyed a number of homes. 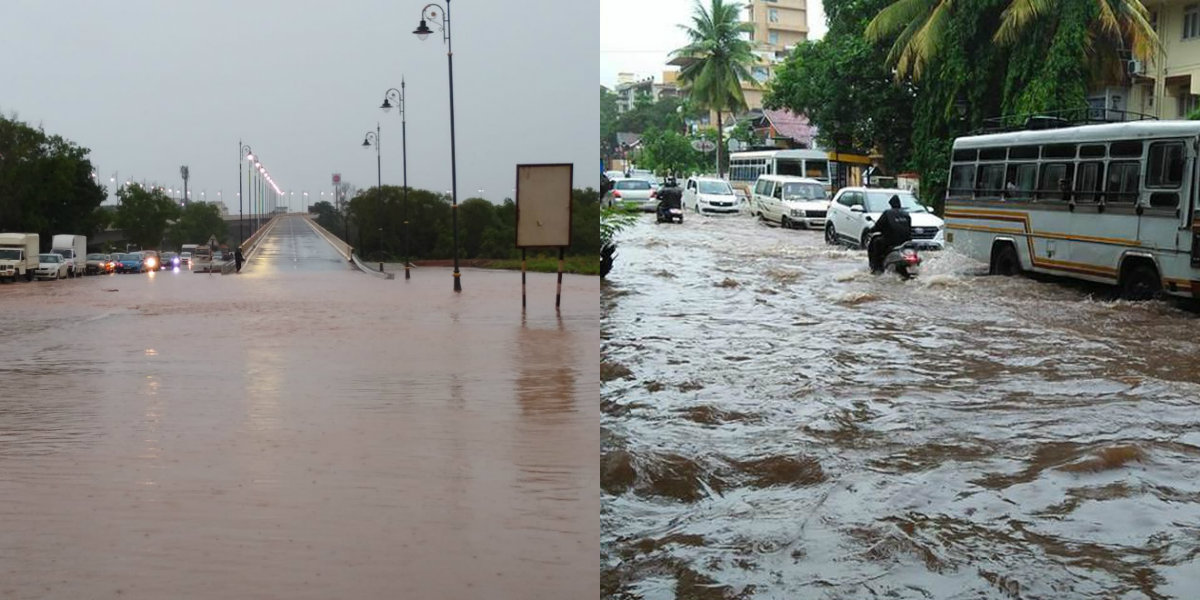 Other villages like Camurlim, Nadora, Colvale, and Caranzalem faced a similar situation where incessant rains led to heavy waterlogging and destruction of property. A 38-year-old resident of Carazalem, Jaychandra Gundepani, has been reported missing. He is believed to have washed away in an overflowing river and is yet to be traced.

Meanwhile, rough seas and heavy rainfall have escalated problems for fishermen as the fishing season started on August 1. Fishermen are prohibited from venturing into the sea due to heavy rains.