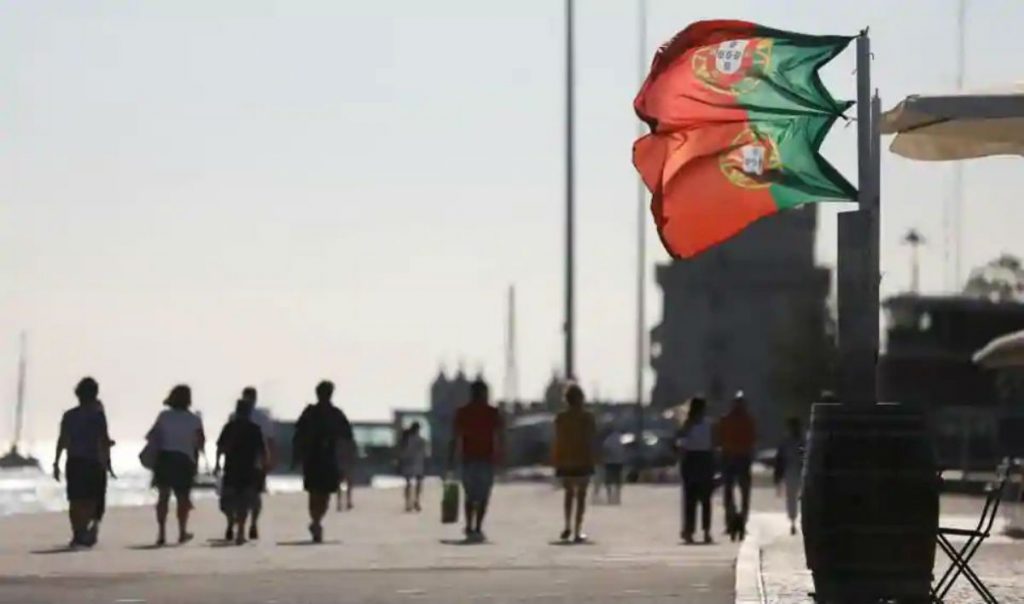 Goan seafarers, who constitute 70% of the Indian seafarer’s force, have made an offer to the government to come out with an attractive bond offer with safe returns so that the government can use these bonds for development projects in the State. Keen on the offer the government is mulling an investment scheme for Goan NRIs, particularly seamen, in sectors such as housing.

A large percentage of Goans are living and earning abroad, especially in the seafarer’s section.  To put their earnings to good use, the government is mulling an investment scheme for Goan NRIs.

According to The Goan, The announcement coincided with “The International Day of Seafarer’ organized by the Goa Seaman Association at which Sardesai was the Chief Guest.   At the function, Goan seafarers made an offer to the government to use the seafarer’s earnings, which ran into millions, by way of bonds and to ensure safe returns in lieu of investment. Welcoming the offer, Sardesai said, “If the Association comes out with a corpus, the government could consider investing the funds in sectors like housing.”

According to Business Standard, Sardesai said that instead of inviting Delhi-based investors, he felt it prudent to encourage our own Goan seafarer’s to invest in the State. Statistics indicate that Goans constitute 70% of the Indian seafarer’s force.

“The government is open to ideas for formulating an investment scheme for NRIs,” he said adding that “The investment has to be in a sector like housing which protects your investment and assures growth.”

Seafarers, especially those in Salcete, he pointed out had cushioned the financial fallout from the closure of the mining industry. “The markets in Salcette did not show any sign of slowdown because of the flow of remittances by the seafarers,” he said while praising Goans for having shown the way to the county through their presence for years.

According to The Goan, he lauded Goan seafarers stating that ‘they were part and parcel of Goemkarponn. Their immense contribution to the Goan economy cannot be forgotten.”

Join the growing list of subscribers!
Advertisement
PrevPreviousMany NRI Goans Homeless As Properties Usurped in their Absence
NextWomen in Goa will Soon be able to work in Night ShiftsNext