May most of you will find the title of the article very offending but that is normal cause to date we all were under the impression that at least the Passport is a proof of nationality but the recent statement of top government officials has proved most of us wrong. According to them, documents like Voter ID, Aadhaar Card and Passport do not prove citizenship. Then the question is what does? Let us take a look at this article.

According to the report published by the New Indian Express, a top government official has said that it is “premature” to talk about the NRC and that most important documents like Passport, Aadhaar, and Voter ID are not the proof of Citizenship. 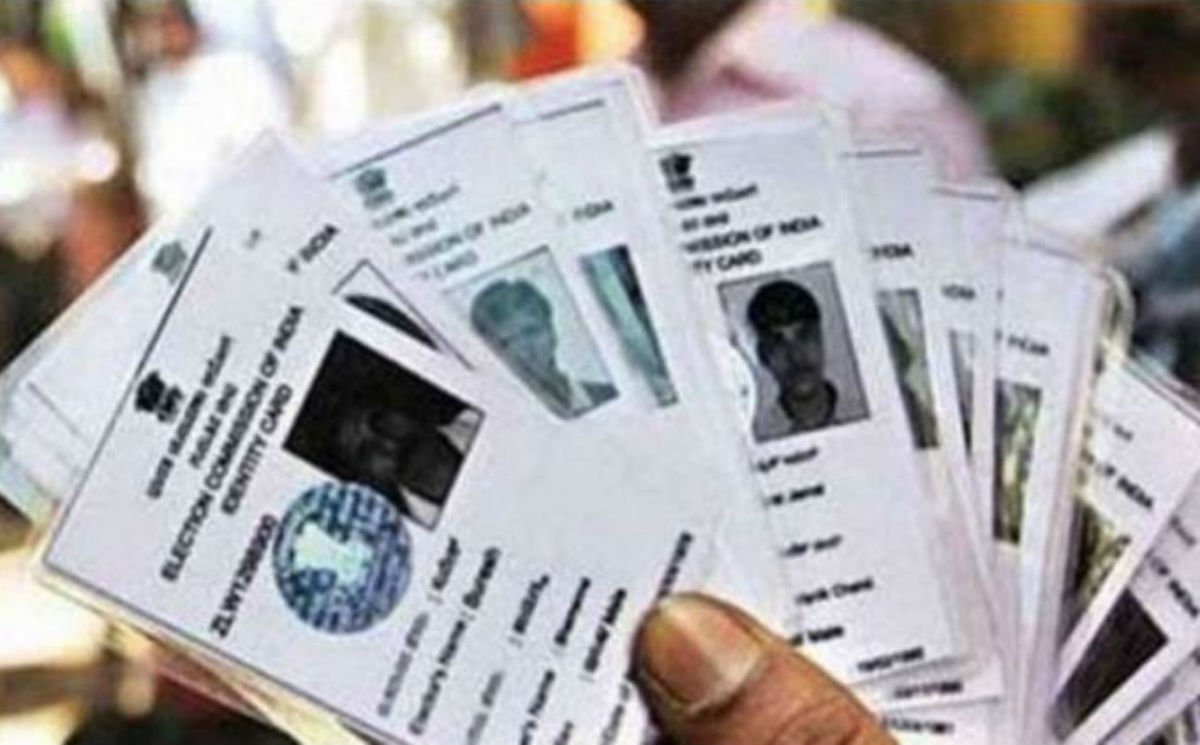 The matter came into the light when the officials were asked about documents required for proving one’s citizenship for NRC. According to the Aadhaar, voter ID card and passport are not citizenship documents, while the social media post indicated that the VoterID card can be considered as proof of Citizenship unless the lawmakers who won the election also believes in the same thing.

What is NRC, and why it is Important?

Now that we know what is the Citizenship Amendment Act let us take a look at the constitution of NRC. According to the reports, NRC (National Register of Citizens), is a register of all Indian citizens whose creation is mandated by The Citizenship Act 1955 as amended in 2003–2004, and it is proposed to take effect in 2021 all over India but it has not yet been implemented anywhere except for Assam.

Why Assam alone? According to sources, Assam, being a border state suffers from a unique problem of illegal migration and to avoid that NRC of the state Assam was created in 1951 based on 1951 census data but then it was not maintained thereafter. In 1983 Illegal Migrant Act was passed by the Parliament but Supreme Court Struck it down claiming unconstitutional in 2005 after which the Government of India agreed to update the Assam NRC. 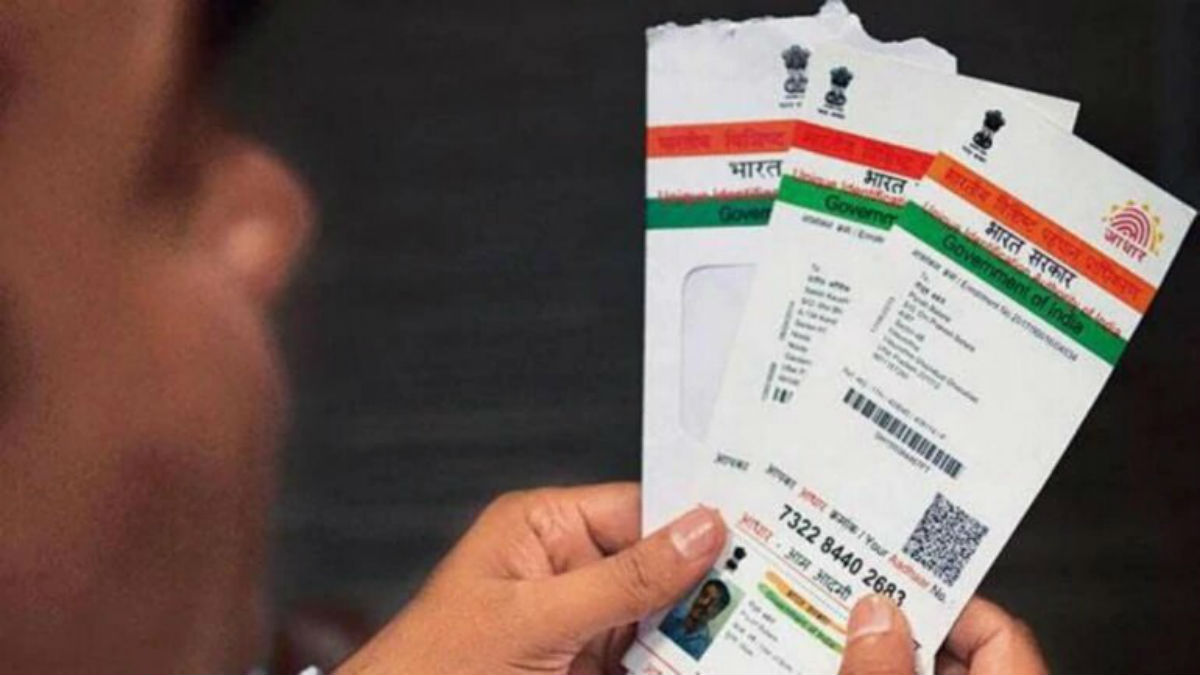 Meanwhile, the Home Ministry office has clarified that the citizenship of India can be proved by giving the certificate of birth. “Citizenship of India may be proved by giving any document relating to the date of birth or place of birth or both. Such a list is likely to include a lot of common documents to ensure that no citizen is unduly harassed or put to inconvenience,” said MHA adding that illiterate citizens not having any documents, will be allowed to produce witnesses or local proofs supported by members of the community. “A well laid out procedure will be followed. #CAA2019.” 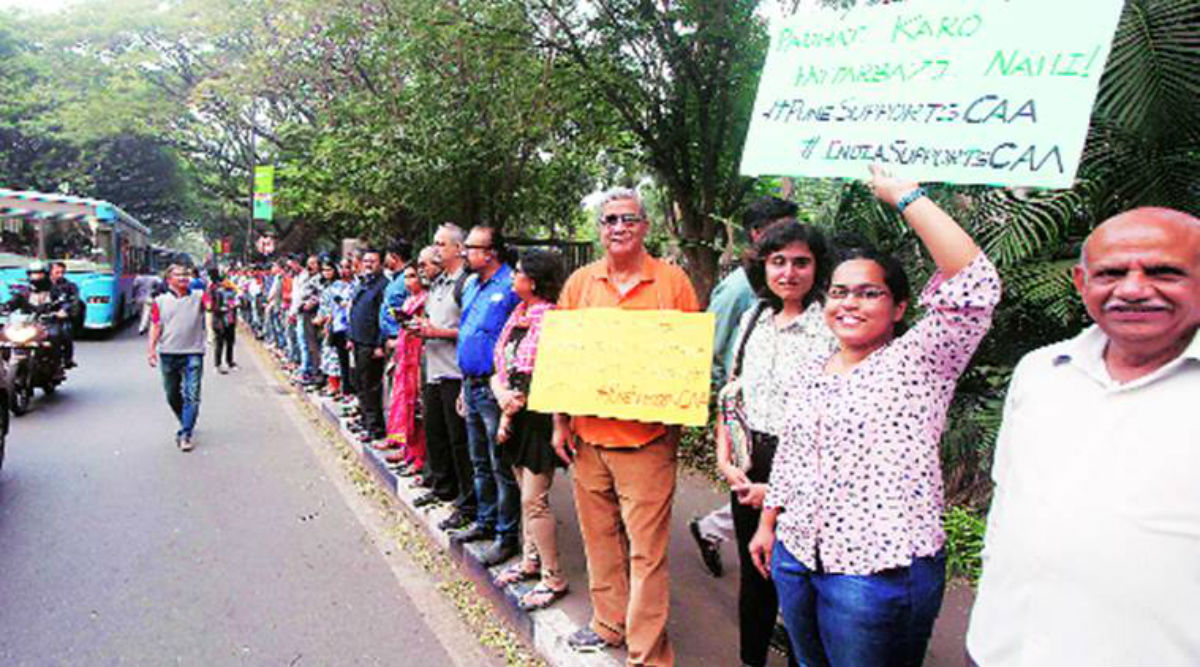 Earlier in the day, the government official said the Home Ministry in consultation with the Law Ministry is preparing the rules for implementation of CAA. “No one will get Indian citizenship automatically. One has to prove eligibility,” the official said. According to the official, there is no need to worry as the Indian law has many safeguards.

There are many states like Kolkata, Kerala, Hyderabad and others opposing the implementation of NPR (National Population Register) exercise but they don’t have any options of refusing it since it does not come under the control of states and they cannot stop the implementation of CAA, NRC, and NPR.

On implementation of CAA, the official said there is a provision for notifying a separate authority. “Earlier, we had delegated this power to the collector, but we can now look afresh… A central government official is likely to be notified,” an official said. He also pointed out that NPR was also out of the ambit of the states.