Government Planning to Ban the Entry of Goans into Casino, Why Ban Locals? Asks Opposition 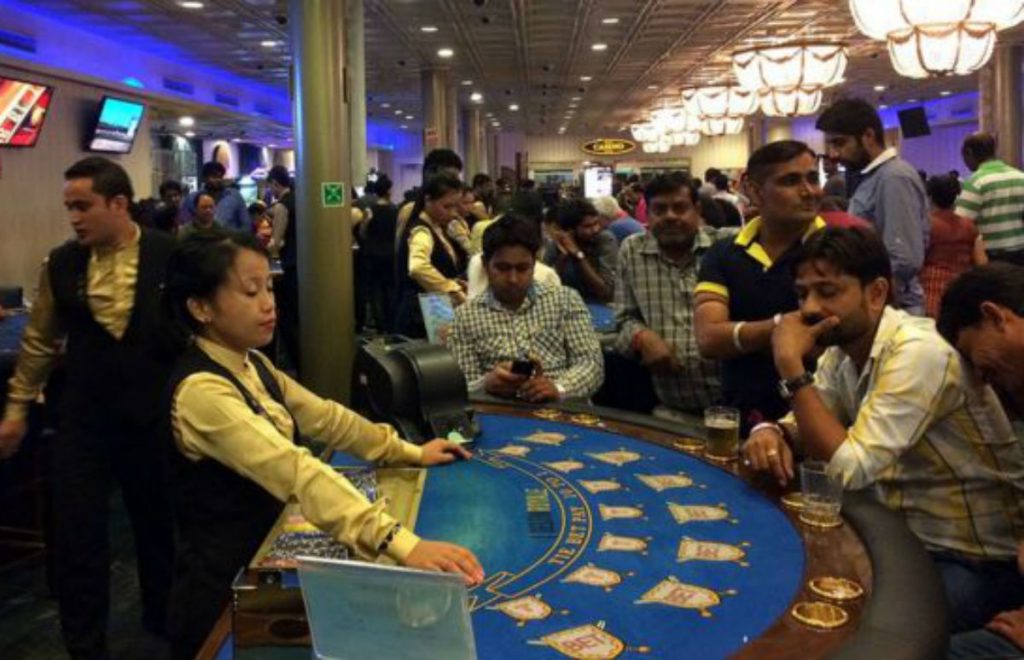 From the time Casinos started its operation in Goa, it has always been surrounded by the controversies. The magic is that always the opposition is fighting for the removal of casinos. When Congress was in power BJP spoke about the removal of casino and now that the BJP is in power Congress wants to remove the casino from Mandovi. The game continues but now with the new strategy, ban of locals into the casino, it is right or wrong?

In recent years, Goa has emerged as a leading casino tourism destination. At present, six offshore and eight onshore casinos are operating in the coastal state. Just last week, the BJP led Goa government announced that it would ban locals from entering the casinos operating in the state, but refused to commit any timeline to implement the same.

Barring the entry of Goans into the casinos was promised by the then Chief Minister (late) Manohar Parrikar. However, the promise was never implemented.

Citing the Goa Gambling Policy, Chief Minister Pramod Sawant told the Legislative Assembly the government will fix a date after which Goans will not be allowed to enter gambling dens. 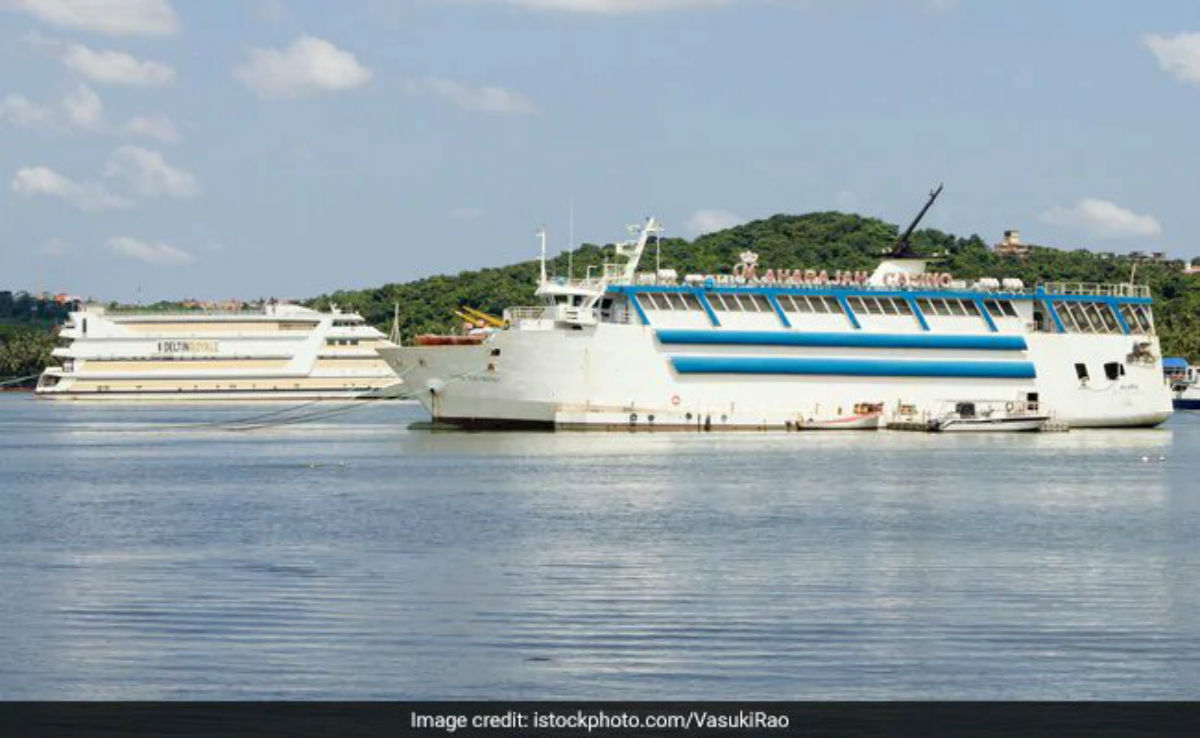 Pramod Sawant cited the Goa Gambling Policy saying that casinos are allowed only for tourism purpose and not for Goans to visit. Mr. Sawant also added that casinos are required for the Tourism Industry, as few people fly down to Goa only to gamble.

Welcoming the announcement, Panaji MLA Atanasio Monserratte said if Goans are banned from entering casinos, the industry will automatically shut down within seven days.

He said 90 percent of the guests at the casinos are Goans.

The opposition, on the other hand, is not very happy with this decision of the CM. They are of the opinion that if the BJP believes in the ‘one law principle, how can it propose a law banning Goans from entering casinos while allowing domestic tourists to do so.

Addressing a press conference at the State Congress headquarters here, party spokesperson Trajano D’Mello said that if Chief Minister Pramod Sawant believes that casinos were harmful to Goans, how they could not be harmful to the thousands of domestic tourists who visit the coastal state every year.

“The BJP believes in ‘Akhand Bharat’ and the principle of ‘one country, one law’. If that is the case, how can the Chief Minister ban Goans from casinos and allow our brethren from the rest of India to gamble in them? Does he not care for the well-being of Indians in general?” D’Mello questioned. 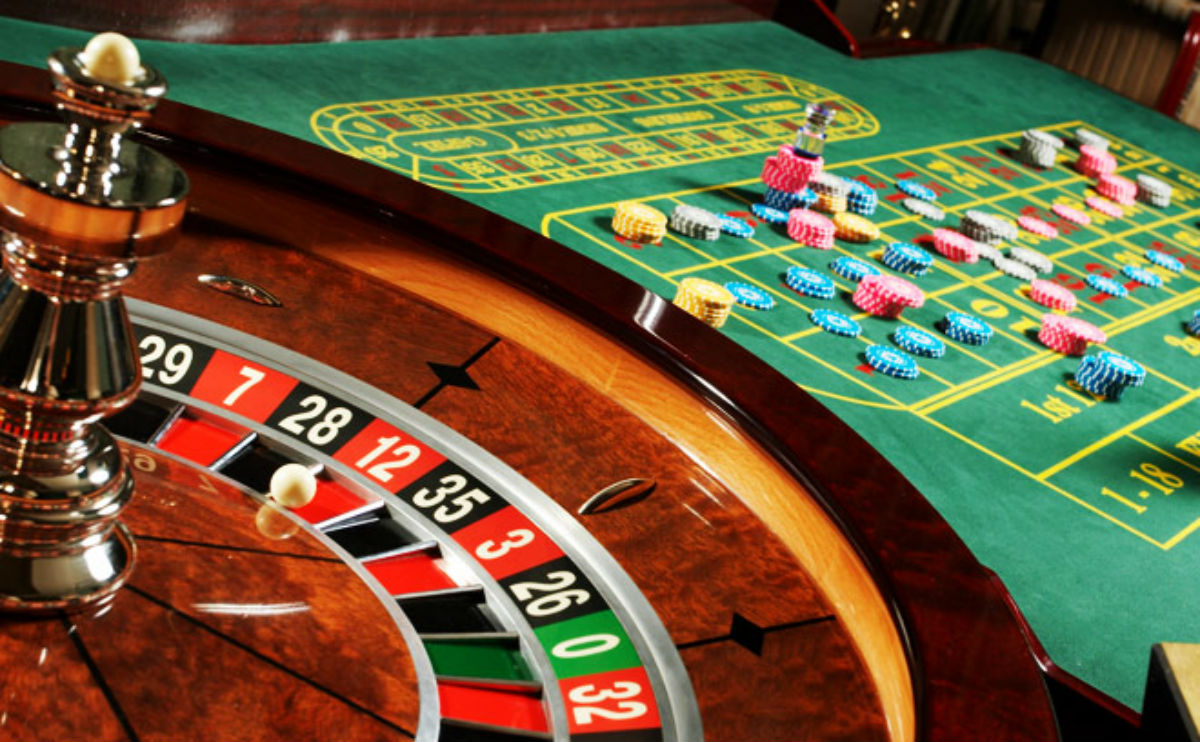 In recent years, the coastal state has emerged as a leading casino tourism destination and the gradual rise in the casino industry in Goa has coincided with an increase in tourist footfalls.

D’Mello said that instead of allowing tourists to lose money in Goa’s casinos, the industry should be banned forthwith.

“If the casinos are harmful to Goans… then they are equally harmful to non-Goans too. The industry itself should be shut down,” he said.

While the casinos were mostly allowed and licensed by the previous Congress-led coalition government, the Bharatiya Janata Party (BJP) is now being accused by the Opposition of going back on its promise to ban the casino industry.

Join the growing list of subscribers!
Advertisement
PrevPreviousLoss of Cattle in Karnataka and Maharashtra Floods May Cause Prolonged Shortage of Meat Supply in Goa
Next10-Year-Old Balloon Vendor Found Involved in Death of 7-Year-Old Boy At Vasco SaptahNext