Police constable Bhagwan Sawant from Canacona who refused to accept the bribe of 1.5Lakhs from the group of Keralites, who were crossing the border with the huge sum of demonetised 1000 rupees currency notes to the tune of 1.48 crore, was issued with the memo by his superiors. The senior police officer called his action as an act of indiscipline. He posted the incident social media to take the credit for himself, said the senior officer.

Social media has become the mode of expression for the people across all platforms and age group, today people dwell on the social media day in day out. There is no restriction on the expression on social media as far as it does not hurt the sentiments of others. But sometimes the expression of the truth on this platform costs a lot. 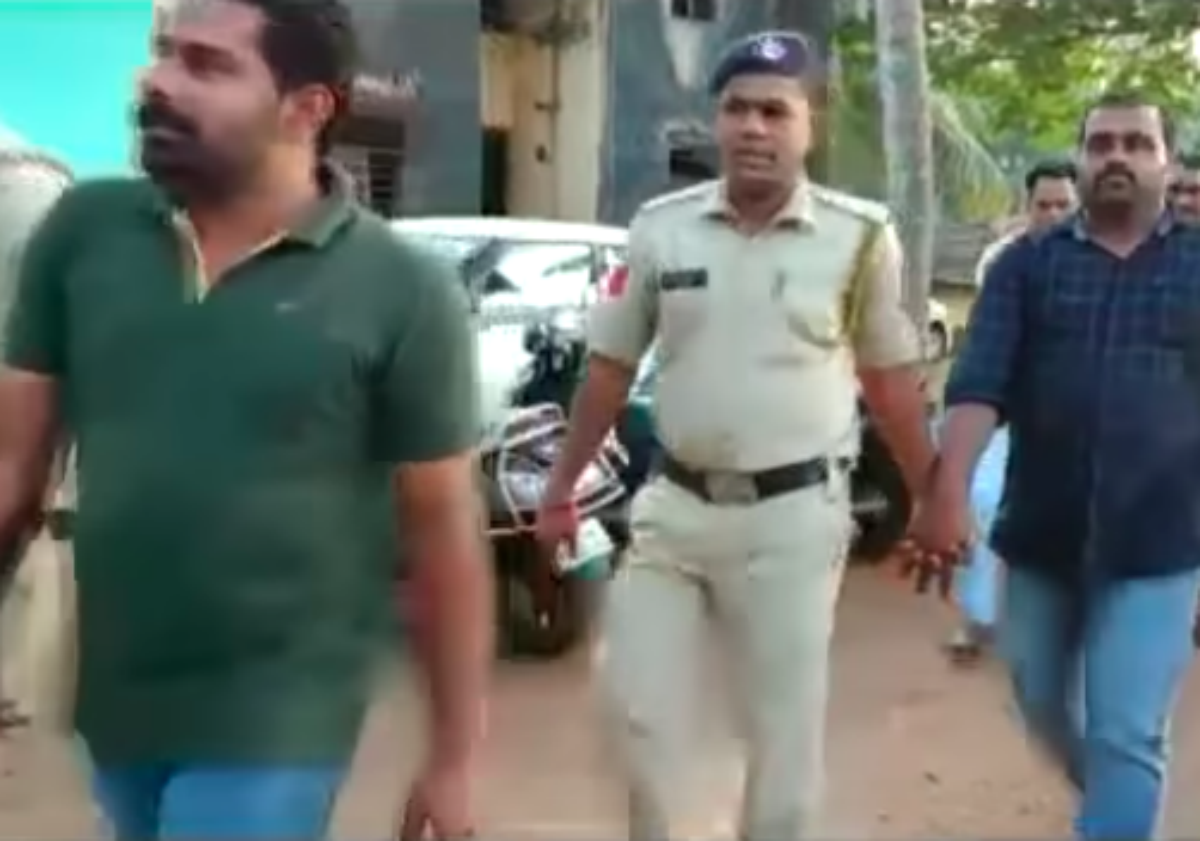 According to the reports, the police arrested five people crossing the border with the demonetised currency notes worth Rs. 1.48 crore. A Police Constable Bhagwan Sawant attached to the Canacona police station was on duty at the check post on that day. According to the post he posted not he social media, he was offered a big sum of money by the accused which he refused to accept and arrested the culprits.

But the above act of the police constable did not go well with the higher officers in the police department and they issued him a memo calling his act as indiscipline. According to them sharing the sensitive issue like this on social media is against the Police duty.

What is the real story behind this incident

According to the reports, the accused who were carrying the old demonised notes into the state were contacted by three Goans (names not revealed by police) no exchange the banned demonetised 1000 rupees notes. They were arrested while on their way to Goa with the currency, the police are on the lookout for the three Goans, said the sources.

The senior police officer DySp Kiran Poduval from Quepem told the media that three Goans, specifically from the capital city had travelled to Kerala to strike a deal with the accused of exchanging the demonised notes.

There is no clarity as what exactly happened as the senior police officer is not very clear on the dates, time and exact incident. “The investigation is in progress to catch hold of the 3 accused from Goa who is involved in this crime,” he added.

The police constable in his post on the social media expressed him for not been given the credit for his honesty despite the fact that he refused to accede the huge some of the amounts and decided to remain faithful to his duties. But the senior officer called it to work of indiscipline as according to them this was the effort of teamwork and he should not have taken credits for the same.

“The said constable has posted the incident on social media for his self-publicity while the entire operation was the outcome of teamwork and PI Canacona should be given the credit for the same,” said Poduval.