Incredible Goa
Home FEATURE All Zone Change Approvals given by Old TCP Minister to be Reviewed... 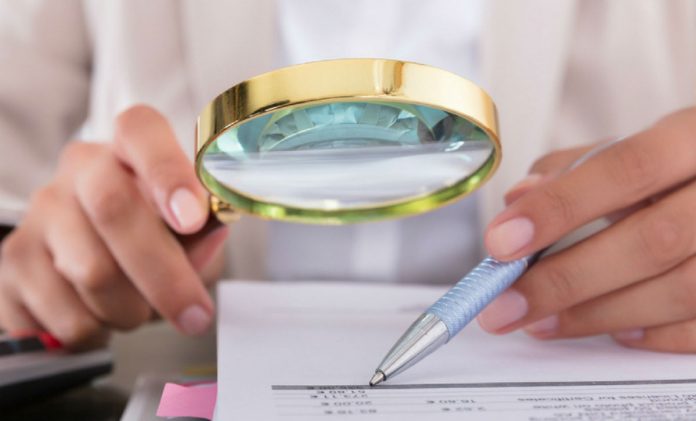 The game changes the moment tables turn and it looks like something similar might have happened in the Goan politics too. Out of 5360 applications for the Zone change, only 233 had been granted provisional approvals while 30 of them got the final approvals from the former TCP minister, and now that the minster has changed the new Era of verification and re-approvals will begin.

According to the provision made under section 16B of the TCP act which has been inducted recently, If at any time, after the Regional Plan comes into operation, the Chief Town Planner (Planning) receives a written request from any person for change of zone of his land in the Regional Plan, he shall, after carrying out such fresh surveys 15 and examination of the matter as may be considered necessary, submit his report to the Board and the Government, along with plan showing details about change of zone in the Regional Plan.

According to the reports published in the Times of India, the new TCP (Town and Country Planning) minister Mr. Babu Kavlekar who also holds the post of DyCM has expressed surprise over the fact that of the 5360 applications for a zone change, just 233 were granted provisional approvals and 30 final approvals.

The report says that Depuy Chief Minister Chandrakant (Babu) Kavlekar has decided to review all the approvals granted for zone change under Section 16B of the TCP Act.

Kavlekar holds the TCP portfolio and assured the Legislative Assembly that all approvals granted under Sec 16B, will be reviewed and studied by him. 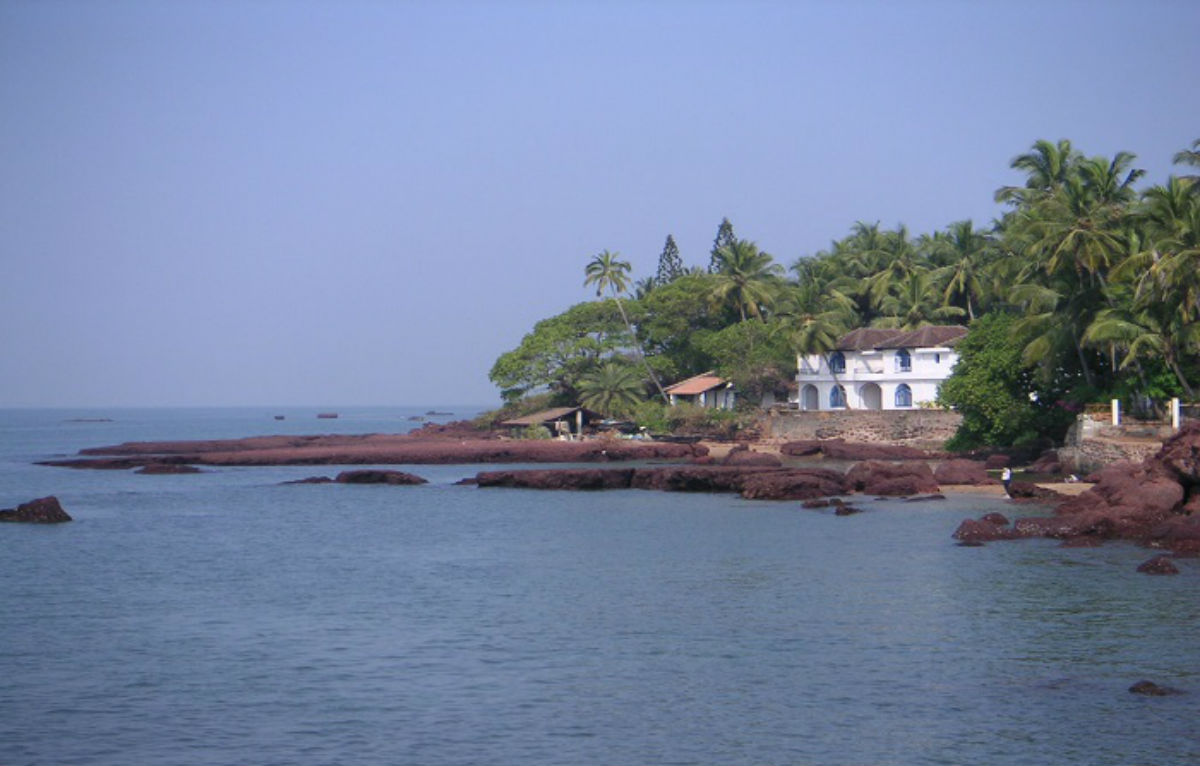 During the recent meeting held by the TCP Board on July 10, final approvals were granted to 30 applicants for the zone change.

Sources at Herald reported that Kavlekar was surprised that only 233 were granted provisional approvals and out of these 30 received final approval, of the 5360 applications received for the zone change.

He said, “This is something surprising. There are over 3,800 applications for change in the zone of fewer than 500 sq meters. I don’t understand the reason, why these people were not given priority. These are small cases,”

Kavlekar also said he would need time to study the section as he had taken over just a week back and needed time to understand as well as review the permissions granted.

The Chief Minister Dr. Pramod Sawant too agreed that a review of the approvals needs to be done. 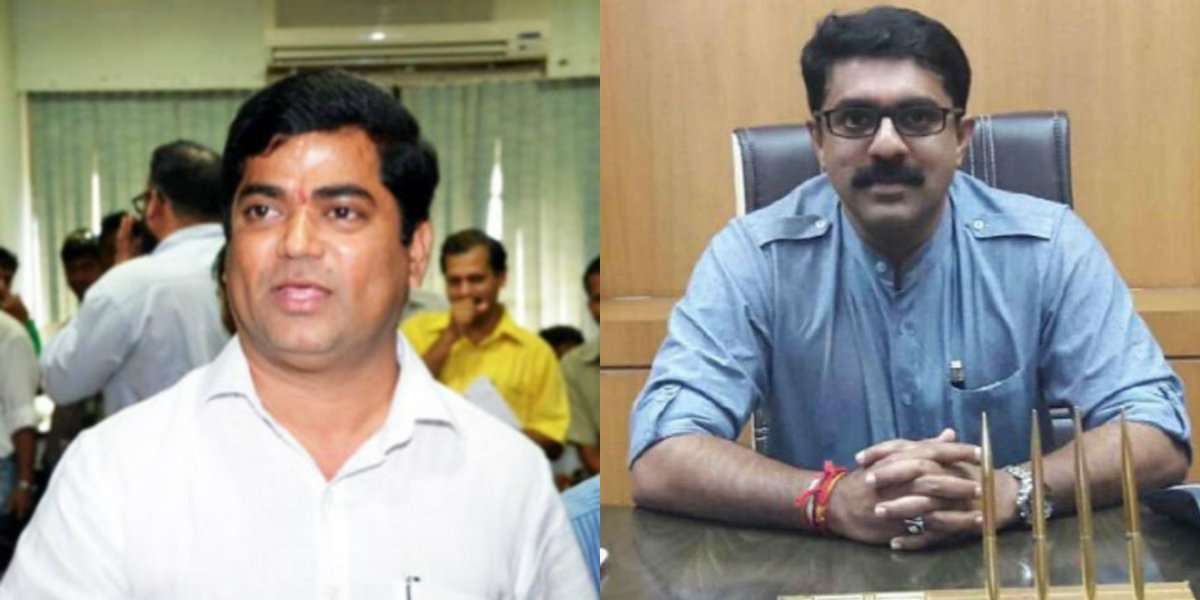 The question regarding the approvals came from BJP MLA Wilfred D’Sa, who sought to know the number of approvals granted under Section 16B and whether there is any sub-committee to conduct inspections, before granting permissions.

Kavlekar replied that no sub-committee was formed but once the application comes before the Board, the technical section of the TCP department conducts a survey and seeks consent from the concerned departments like Forest, Agriculture, etc, before granting provisional approval.

Leader of the Opposition Digambar Kamat cautioned the government that the 30 applicants who have got final approval may go to court if their permissions are withheld.