Goa has more than 300 illegal Guest Houses Operational in the State, Claims TTAG 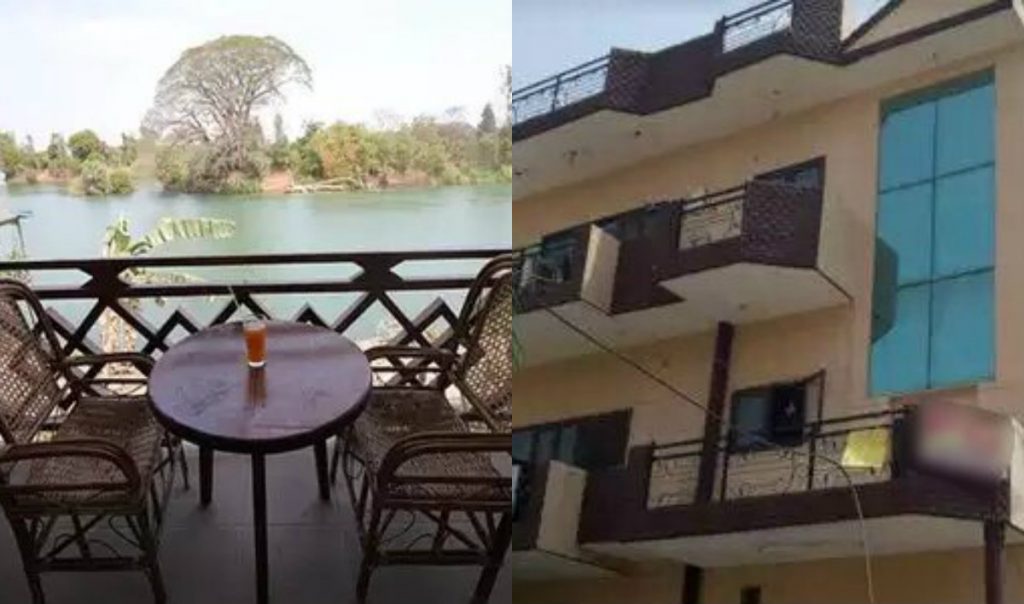 The Hospitality industry is booming in Goa despite the falling tourist count the number of hotels and guest houses is mushrooming across the state. But while the business is growing so the illegalities. In one of the recent survey done by Travel and Tourism Association of Goa (TTAG), it has been revealed that there are more than 300 illegal guest houses are operational in Goa, the actual figure may be much more though.

Goa with its scenic beaches, tranquil fields, and picturesque sceneries makes it the ultimate vacation spot in India. It caters to everyone’s needs especially in terms of accommodation. Whether it’s a beach hut, an old house overlooking a river, or even a 5-star hotel bang in the middle of a city, one can find it all.

The best part is all the information regarding these accommodations are available on the internet. Various travel portals show different properties available for short as well as long term rentals. Even weekend accommodations, hostels, motels and of course starred hotels are listed.

But off late, locals and others, in the quest for making a quick buck have started renting out their properties to vacationers without the prerequisites of registration with the government authorities.

Travel and Tourism Association of Goa (TTAG) is now conducting a survey of unregistered hotels and guesthouses in the state.

This body which represents hotel and travel trade in Goa has found out that there are around 300 accommodations that have been functioning without registrations.

The TTAG stated that such illegal operations have not only resulted in loss of revenue to the State but was also hurting the industry.

Savio Messias, the President of TTAG informed that once the survey was complete the list of illegal accommodations would be submitted to the government.

Messias pointed out that regular hotels had to obtain at least 8 or nine permissions as well as pay license fees in order to be operational while some are able to conduct such business without obtaining any licenses or registrations.

Earlier this year the government had amended the Goa Registration of Tourist Trade Act wherein all online booking by hotels and other operators have been brought under the purview of the law.

This law though is yet to become fully operational.

The last few years have seen owners of unoccupied houses and flats put up their accommodations online in a bid to market them either for a short term rental or long term.

This is not only restricted to locals but people from outside the state as well, those who have purchased accommodation here.

A trader in North Goa stated that this practice is more prevalent in the coastal belt.

Tourism officials themselves have admitted that such illegal accommodations were a trend and that the total number of unaccounted for rooms is expected to be huge.

In North Goa, villages like Arambol, Morjim, Mandrem, and Ashvem, as well as Canacona, many locals offer their houses on rent in this manner.

The opposition meanwhile has said that the amendment of the Goa Registration of Tourist Trade Act was not very clear and demanded that it be sent to the select committee for suggestions to make it stronger.

Messias too is of the opinion that the legislation lacked the strength to punish such illegal operators.

Illegal operations like these often result in a loss of revenue to the state.

Join the growing list of subscribers!
Advertisement
PrevPreviousFall of Thomas Cook Prompts Tourism Stakeholders in Goa to Tap Other Airlines for Business
NextThe Blue Flag Certification Of Goan Beaches will Affect the Fisherman Community in Goa?Next