Goa is undergoing the 4th phase of lockdown which is ending on 31st May and it will probably be the last phase of a lockdown in the state. Due to lock down the entire business industry in the state had come to a complete standstill and the most affected amongst all the businesses in the hospitality industry which is completely shut down due to COVID.

The revival of the tourism industry is most important for Goa’s economy as the state’s major income comes from the tourism business. The reports suggest that the domestic flights and train will begin its operations from the month of June and that is the positive indication of domestic tourist making its entry into the state.

The Indian Railways have released the list of 200 trains running from the month of June and bookings have already started from the 21st May. As per the list released by the Railway Ministry, Goa Express will run between Goa and Delhi (Nizamuddin). 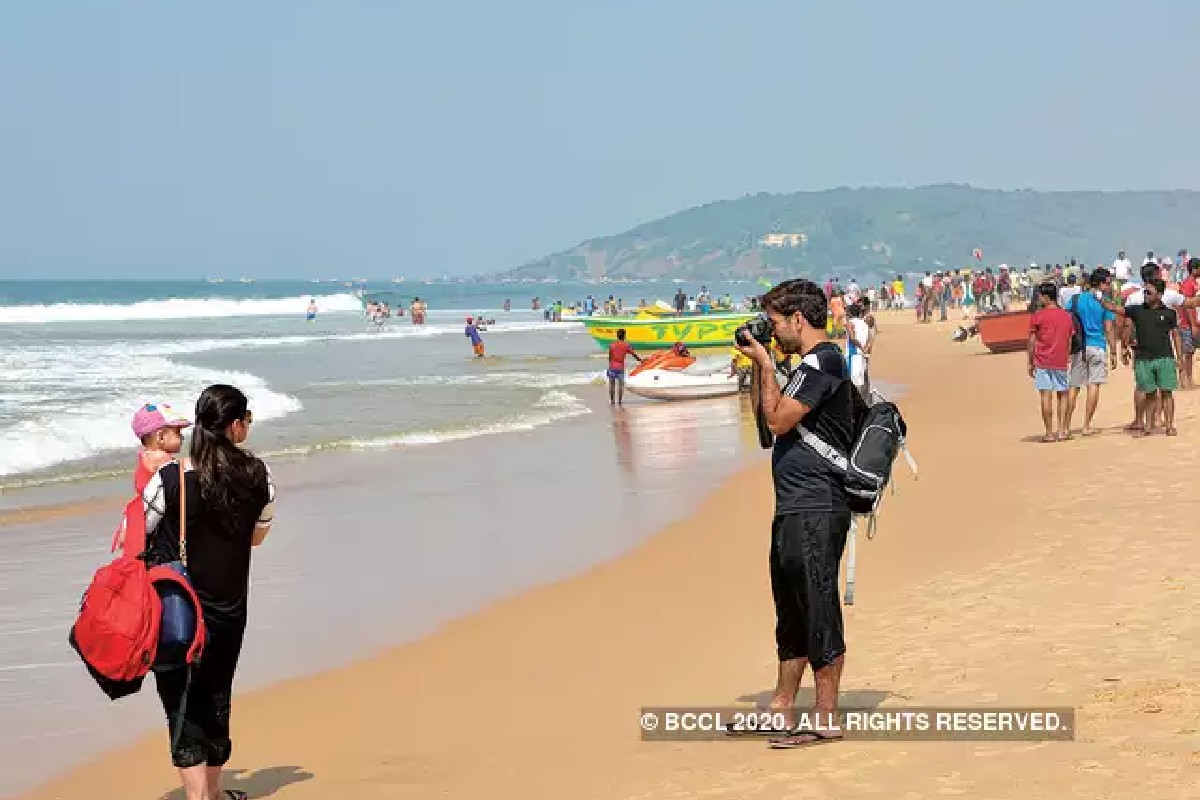 According to the reports, After consulting the Ministry of Health and Family Welfare (MoHFW) and the Ministry of Home Affairs (MHA), the Union Ministry of Railways on Wednesday released the list of 200 trains that will start operation from June 1.

The major travel portal like Make My Trip and Yatra have already started the booking of domestic flights from Goa – Mumbai – Goa starting from June 2020. According to the India dot com, the domestic flight bookings to all the states in Goa have already commenced. All airlines, including Air India, started ticket booking for May 25 and onwards as the civil aviation department has given a go-ahead to airlines to resume domestic air activities from May 25, said the report.

In one of his recent speech, the Governor of Goa Shri Satya Pal Malik said that the domestic tourism won’t be an issue for Goa since the state is Corona free. “Tourism is not a problem as Goa is Corona free so domestic tourists will come here. It will take some time for foreign tourists to return but they too will come. This is not a long-term loss to the industry,” Mr Malik told ANI. 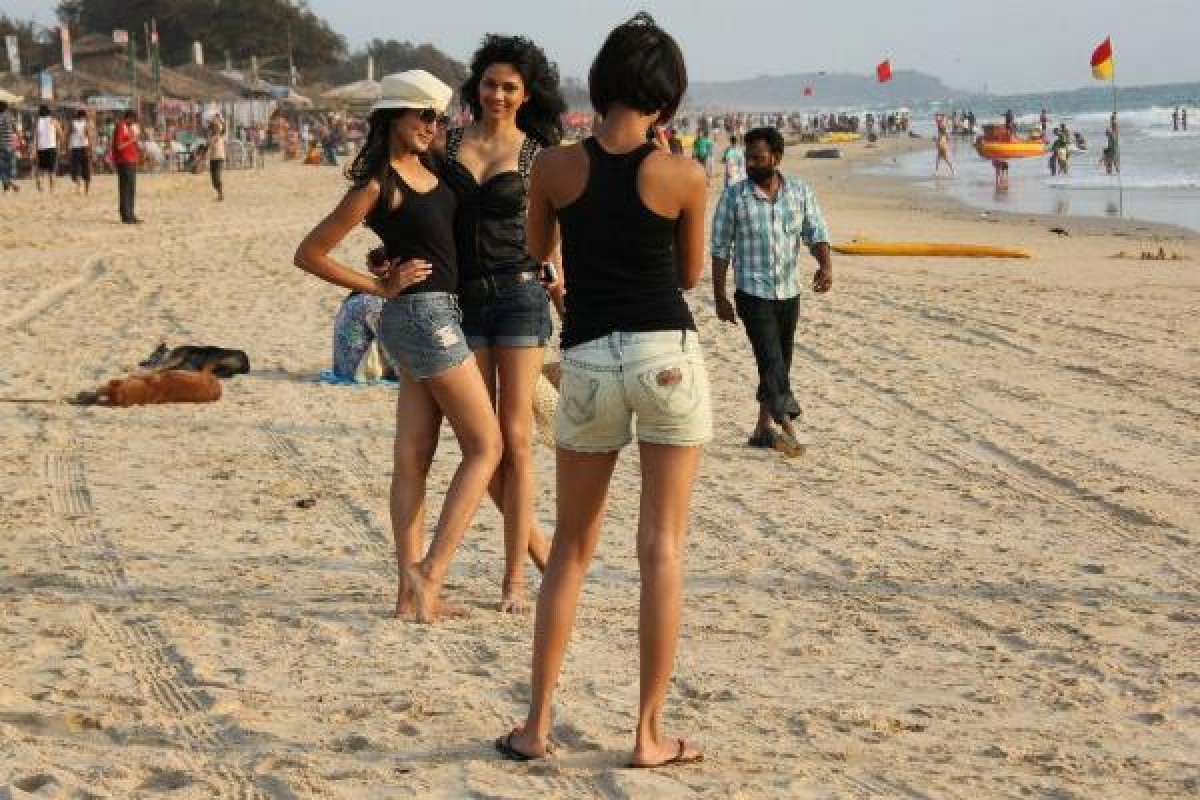 According to Mr Malik Goa won’t be facing long term losses as far as tourism is concerned. Goa’s tourism industry will revive soon since the Coronavirus does not pose the long term threat to it.

There is no doubt that the foreigner tourist may take longer than expected to come back even after the Coronavirus issue gets over. According to the reports, the International aviation will commence from the month of July which is considered to be off-season in Goa and if at all allowed the foreigners may start coming to Goa from the month of October 2020.

Goa is perhaps the only state in the country that is considered to be a safe place even from Coronavirus and since relaxing of the norms at the Goa border lot of people have entered Goa. Goa is considered to be a most sought after destination post Covid crises as people from all over India waiting to come.