Why The Taxi Fares are so High in Goa? 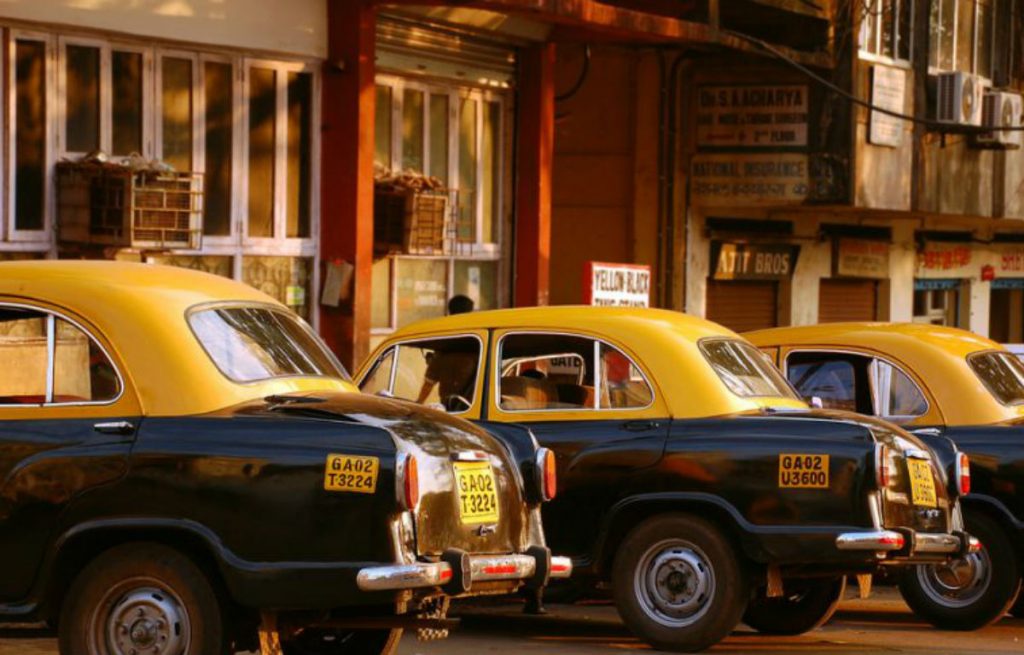 This is one of the frequently asked questions by tourists who come down to this tiny little state for business and vacations. Goa, which is turning into a business hub slowly, is also one of the most preferred holiday destinations in the country. There were several efforts made by the government to regularise the fares of taxi service in the state but every time the operators threaten to cease the operations if any reform measures are attempted.

Goa being the major tourist destination in the country is a complete package for the tourists to experience. This includes the food, accommodation, attractions, amenities and transport facilities. As Goa is accelerating in the field of Travel and Tourism, it has been gaining more popularity around the globe. Millions of domestic and foreign tourists frequent this tiny coastal state, which has an abundance of beaches and parties to attend.

Goa receives an average of 7 million tourists annually and people mostly come here for parties, booze and beaches. Every tourist when visiting Goa for the first time is advised about the transportation issue in the State. They are advised on renting a scooter rather than hailing cabs as they are unreasonably expensive around the state.

One such incident reported by the Indian Express one tourist to Goa, Ms Pallavi Singh, a consultant working in Gurgaon, was on her regular visitor to Goa, and this time when she came down on her business trip she faced the transportation issue.

According to her,  “Everything else was fine – the food, the night markets, the stay, except for the taxi drivers who just want to fleece us. We paid three times the amount to get from Panjim to Candolim. Why can’t the government fix the issue? Why can’t we have an Uber or Ola service here?”

By the way, Pallavi is not alone in her ‘outrage’ against Goa’s taxi operators. The demand to regulate taxi fares has been raised repeatedly for years by the tourism industry, but each time, the government buckles under pressure from the taxi operators who threaten to cease operations if any reform measures are suggested.

The former TTAG president Savio Messias is also of the opinion that due to the nexus between taxi operators and some of the coastal MLAs causing the whole problem. “Technology has changed the taxi scenario across the country and the world, but in Goa, we still want to adopt the old style – catch one tourist, squeeze him and be done for the day,” Savio Messias.

Rocky Rodrigues, 51, had been operating a tourist taxi for over 30 years but switched to the ‘more disciplined’ yellow and black airport taxi service two years ago. “The tourist taxi service puts too much strain on my health, here, at the airport pre-paid service, it’s much easier. We do about three-four trips in a day and we don’t have to hassle overpayments.”

It is also noticed that the prices hike up after every few months and especially during the peak tourist seasons. People are outraged at these exorbitant fares and arguing that the rate of fuel in Goa is the lowest in the country, there is no reason behind these hikes.

Several efforts had been made to bring the app-based taxi services like Ola and Uber in Goa to boost the coastal state’s tourism economy. Ola taxi services were introduced in Goa in 2014 but were soon stopped by the state transport department following protests by local taxi operators.

According to Business Standards, several attempts by the state government to install and implement a fare-meter system have failed, even as members of taxi lobby have also attacked tour coach buses ferrying foreign tourists, accusing tour operators of depriving them of business.

As an initiative of the Government of Goa to solve this taxi fare fiasco, Goa now has its very own app-based cab service called ‘Goa Miles’, which reportedly charges only government approved rates. Goa Miles is available for download from the Google PlayStore and the AppStore and hopes to make travellers’ journeys more affordable and comfortable.

According to The Youth Incorporated, the app received 120 bookings within an hour of its launch. GTDC (Goa Tourism Development Corporation) Chairman Nilesh Cabral said that around 3,000 taxis but only 350 of these were registered. Their passenger base, however, had already touched 6,000 even before the app’s launch. Their prices are much lower to the normal taxi cabs running in Goa and are as good as Uber or Ola.

Transportation is a major necessity when it comes to getting around a state especially when one is not much acquainted to the roads. Many issues regarding the inappropriate behaviour of Taxi drivers were observed which hit the image of Goa. Goa Miles is one such initiative to put an end to these cabbie-issues and make travelling easier and cheaper.

Join the growing list of subscribers!
Advertisement
PrevPreviousDo you want Free Beer in Exchange for Beach Trash? Visit Pop up Bars on the Goan Beach
NextThe Story of the Sufferings of two Goan Youth in Saudi, and how they managed return back to GoaNext