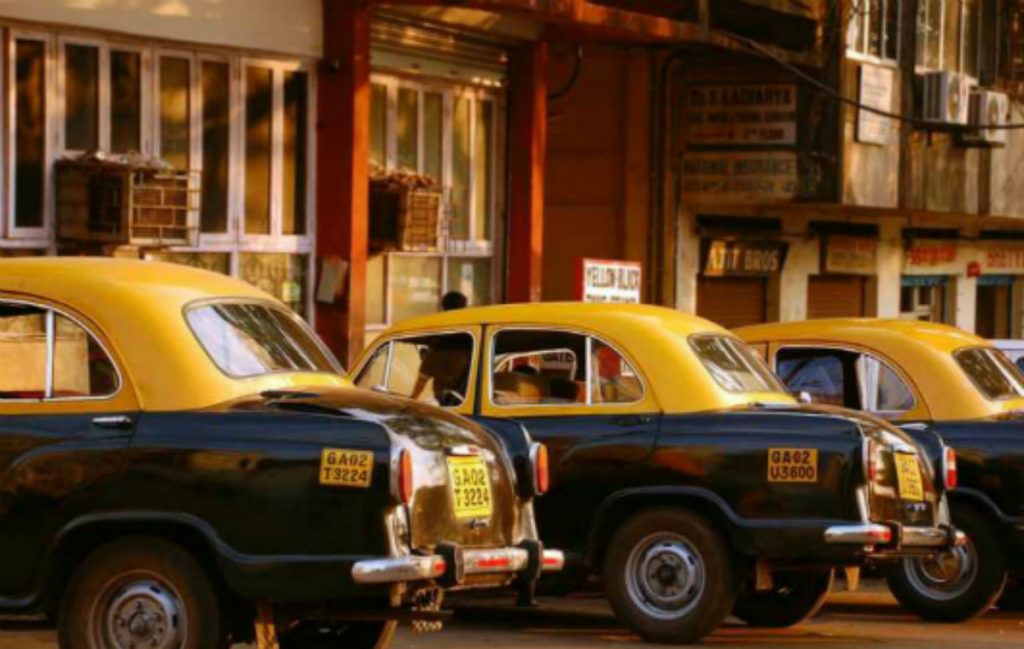 The Transport Minister Mauvin Godinho today announced government decision to issue new tourist taxi permits to around 800-odd vehicles in the State. This announcement comes after a delay of almost 2 months. It has also decided to grant time till January 2020 fo taxi operators to apply and obtain a badge, which has been made mandatory.

In August the government had halted the process of granting new tourist taxi permits following requests from various stakeholders including the taxi owners associations and Goa Miles, Godinho added.

Godinho said that the permits will be issued only to those vehicle operators who had paid for the permits and have also installed speed governors to their vehicles. “There are around 800-odd vehicles. The number may even go up to 1000,” he said.

The minister further added that the Government had put a temporary halt on issuing new permits on the request of taxi associations only. “Now on their request only, we are relaxing the decision,” he said and the decision to relax this permit was being done at their request.

As of now, there are around 25,400-odd tourist taxis that are operational in the State.

Godinho also said that there are several taxi drivers, operating without the badge, while several have not even renewed it which has compelled the government to make the badge along with the 15-years domicile mandatory for taxi operators.

“From 2017 to 2019, following the Supreme Court order, we had issued a notification that badge is not compulsory. But now we have reviewed our decision and made it mandatory,” he said adding the badge will be given to only those with the 15-years domicile and police clearance.

The Minister added that the Government will issue a notification granting time till the end of January to apply and obtain the badge. If the taxi drivers had not obtained the badge till then, action would be taken. He further added that the RTO would be requested not to issue challans to the drivers without a badge.

Godinho informed the media that the need for the badge came up as the Government had obtained information from various sources that people from neighboring states and districts, with criminal records, are working as drivers in Goa. Plus there were incidents of hooliganism and harassment of tourists by unscrupulous taxi drivers.

March 2020 has been decided as the deadline after which the system will be strictly enforced.

Meanwhile, the Minister assured that the Government will not implement the new Central Motor Vehicle Act, which has increased the fines for violations until the roads are repaired.

Join the growing list of subscribers!
Advertisement
PrevPreviousThere are 300 People waiting in a Queue Everyday outside the Portuguese Consulate in Goa to apply for Portuguese Passport
NextGoa May Witness a Huge Drop in Paddy Production this year as State’s Crop Destroyed due to non-seasonal RainNext